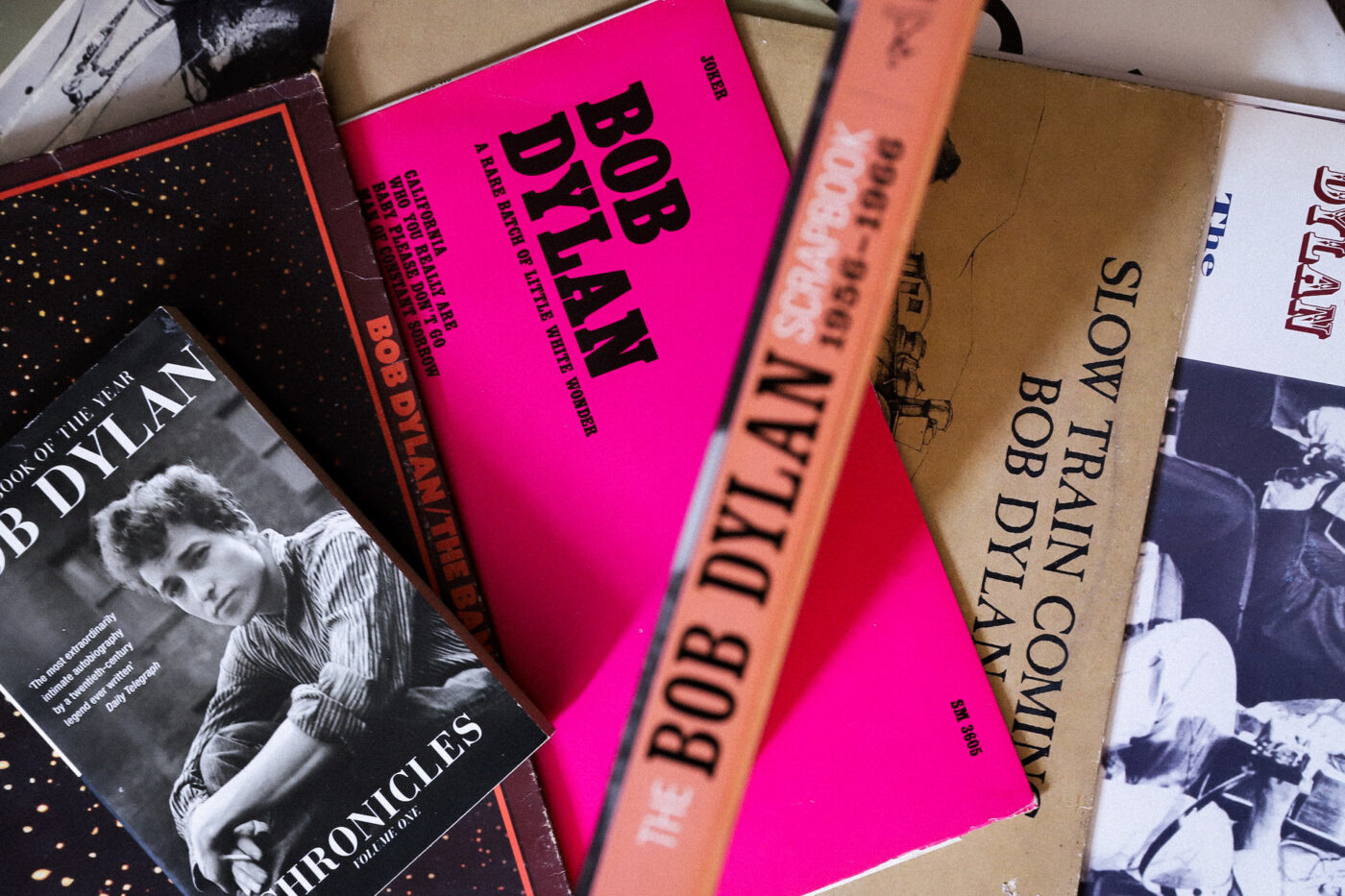 Happy 80th birthday, Bob Dylan! Your autobiography Chronicles volume one once was the spark that started this website, and it’s no wonder that a lot of musicians have covered your songs in sessions for The Influences since. So, to celebrate your birthday, I’ve decided to make an overview of (almost) all the Bob Dylan covers from 13 years of The Influences sessions.

In between a lot of the videos you’ll find quotes by the musicians about their love for either the song they covered or about the influence of Bob Dylan on their life and art. Some of the quotes are taken from interviews we did in the past, some are sent in specifically for this article.