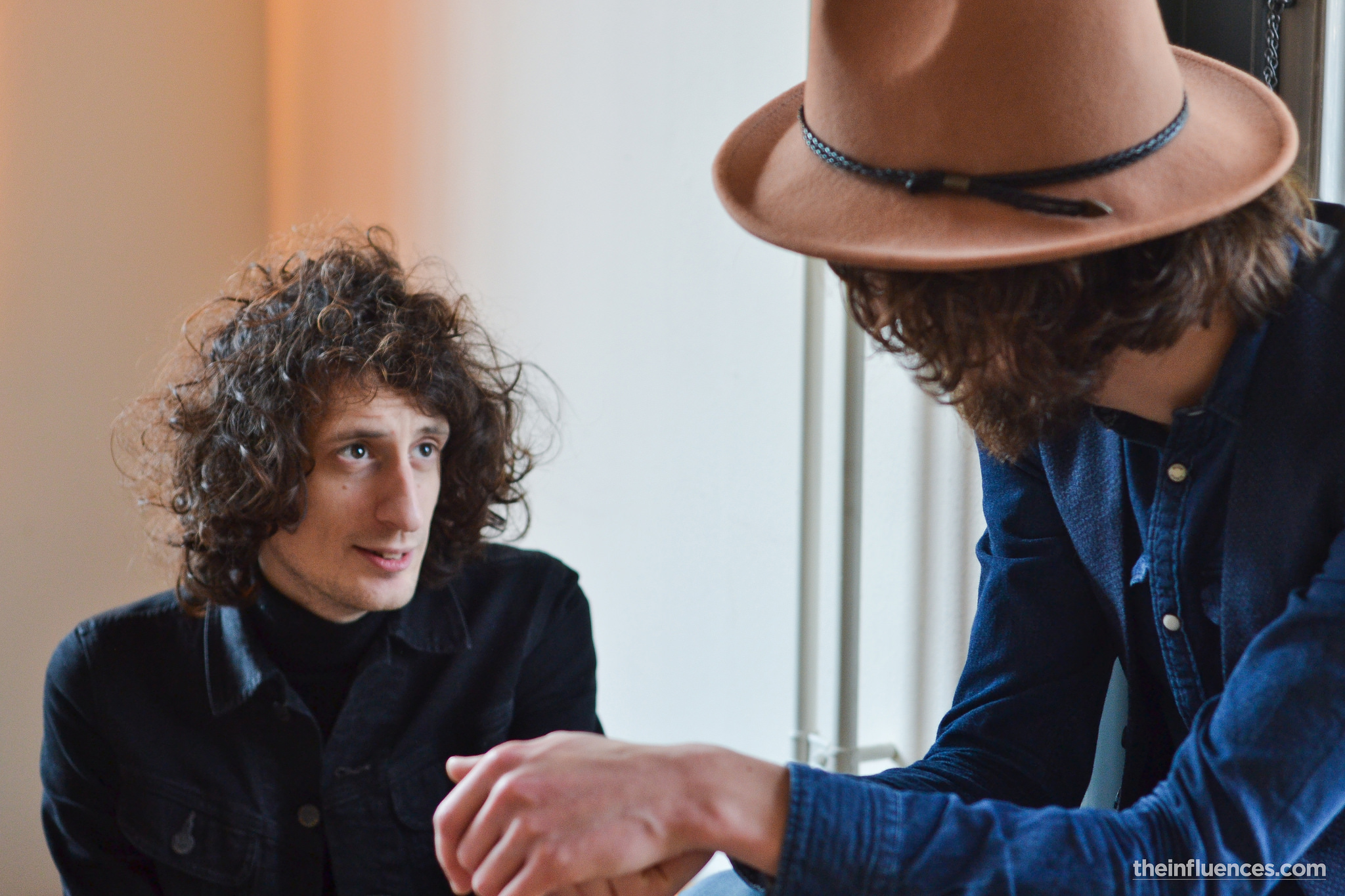 I remember seeing Tangarine play in the finals of the Grote Prijs van Nederland in 2010, along with Case Mayfield and a couple of others. I remember thinking the wrong person won, but most of all I remember how magnificent the voices of twin brothers Sander and Arnout Brinks blended together. It’s pretty great to have seen them get even much better in the years that passed.

A lot has happened in the meantime. Tangarine signed with Excelsior Recordings, started working with Matthijs van Duyvenbode (Johan, Anne Soldaat, Tim Knol, Douwe Bob), released a couple of strong records in Seek & Sigh (2013) and Move On (2014), got a regular spot on the national TV talk show De Wereld Draait Door and toured a lot. Last year they surprised many with their newest LP There And Back, which they mostly wrote while traveling in the United States and recorded in Tucson with Calexico’s Joey Burns and John Convertino.

When it was released, I happened to be away on holiday in the sunny South of Portugal, with not much else to do than read and drink beers at the pool and listen to There And Back on repeat. Granted, there were a couple of other (new) records in the mix, like Teenage Fanclub’s Here and Daniel Romano‘s Mosey, but I must have heard theirs at least twice a day for a full week.

Four months later I still find myself playing it often, which says a lot, seen as the amount of good records that were released last year. Tangarine already filmed a live session once – on the Onder Invloed stage at Into The Great Wide Open in 2013 – but, it was really nice to meet up again and film this new one at the roastery of The Village Coffee and Music in Utrecht’s former prison Wolvenplein. You could already easily call their band a super group, including musicians from several Dutch bands – like Alamo Race Track – but as if that wasn’t enough, they were joined by singers Stephanie Struijk (formerly known as Stevie Anne) and Lea Kliphuis on the Love Hurts cover.

Tangarine are about to embark on an extensive theater tour. Click here for all dates.

I Shall Be Released (Bob Dylan)

Everything Is Different Now

I Shall Be Released (Bob Dylan)
YouTube | iTunes | Spotify