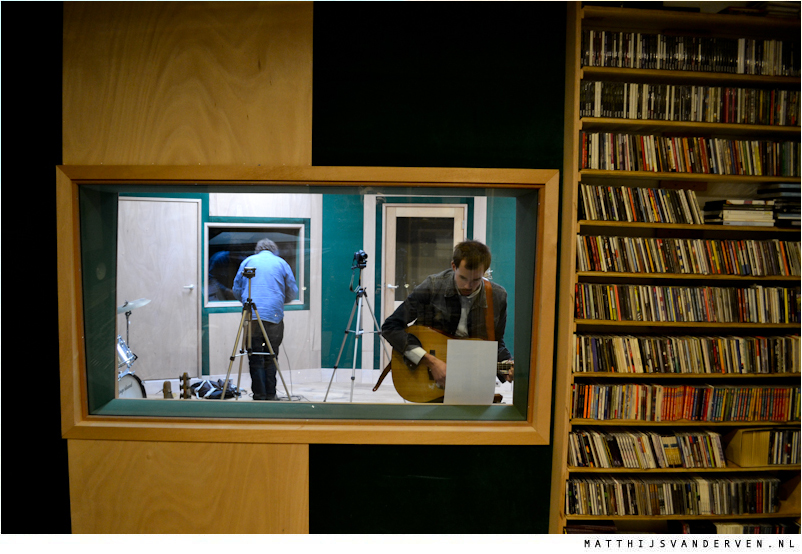 The first time I recorded a session with Case Mayfield, the servers had a hard time keeping up with the amount of visitors. Now, three years later, Mayfield has done well; he released two albums and had a lot of publicity, good and ‘controversial’. No sex tapes yet though, luckily. With the 5th anniversary of Onder Invloed coming up in June, and Mayfield playing at the Onder Invloed night at EKKO, it was time for a new session.

This session is part of the ‘Mailmen Sessions‘ and therefor it was recorded at the brand new Mailmen Studios of producer Martijn Groeneveld. This session contains five songs: three covers and two new and unreleased songs by Mayfield himself.

Songs played.
1. Wish It Was True (The White Buffalo)
2. Firestorm (Case Mayfield)
3. 9 Crimes (Damien Rice)
4. Another Glorious Battle For The Kingdom (Case Mayfield)
5. Tree By The River (Iron And Wine)