Nothing wrong with a bit of editing on a Saturday

This morning I filmed a session with @gittaderidde

Some records grab you immediately, others take a w

There is no better way to discover music than watching great musicians cover the songs they love. Songs that influenced them and their work. The Influences has been producing these videos ever since 2008. 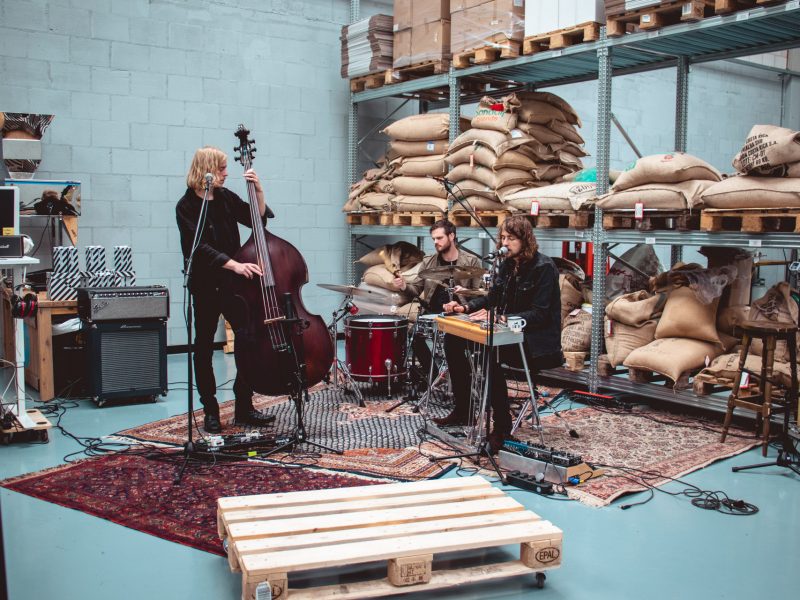 Jimmy Diamond is a completely new band. New music and other inspirations by drummer Ruud Gielen, bassist Floris Poessé and guitarist Jim Zwinselman as lead singer, who never really sang until a year ago. Gielen explains: "In 2019 we played at Into The Great Wide Open and Bruis festival with Strand of Oaks and while rehearsing Timothy wanted to hear Jim sing. He just sang a random song, and it didn't go well at all! But Tim said, 'Yes Jim, you have to sing! You've got to do it.' So we just tried that. In the middle of all the chaos that came with the end of RUV and still thinking about what we were going to do." In this session – filmed in a coffee roastery in Amsterdam - Jimmy Diamond played covers of Neil Young and My Morning Jacket and their debut single ‘Airplane’. 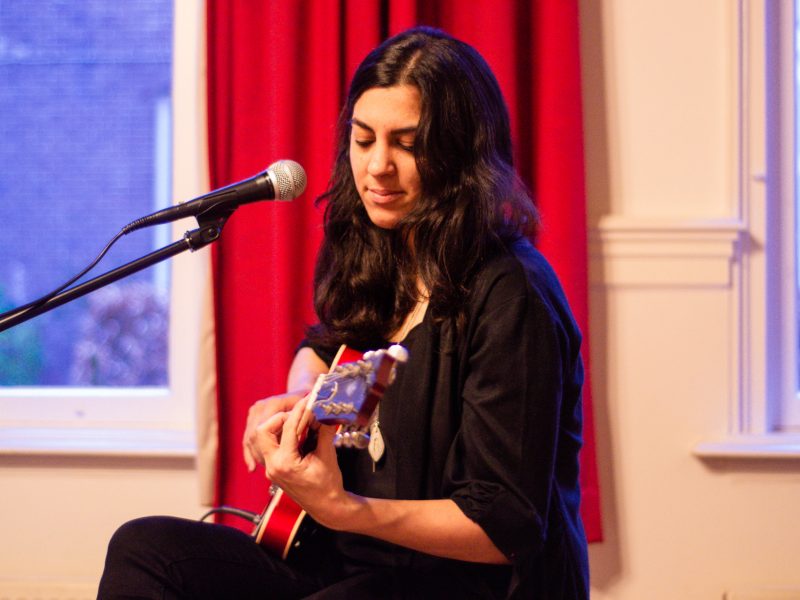 Some records grab you immediately, others take a while, and some of them somehow do both. Nadine Khouri's 'The Salted Air' hit right away, but keeps surprising and intruiging me every listen. A haunting collection of poetic meditations, with influences in shoegaze, soundtracks & spoken-word. Which is why I'm extremely glad to finally share the session we filmed a good while back - in which the artist from London played her own 'You Got A Fire' and covers of Sparklehorse and Leonard Cohen. 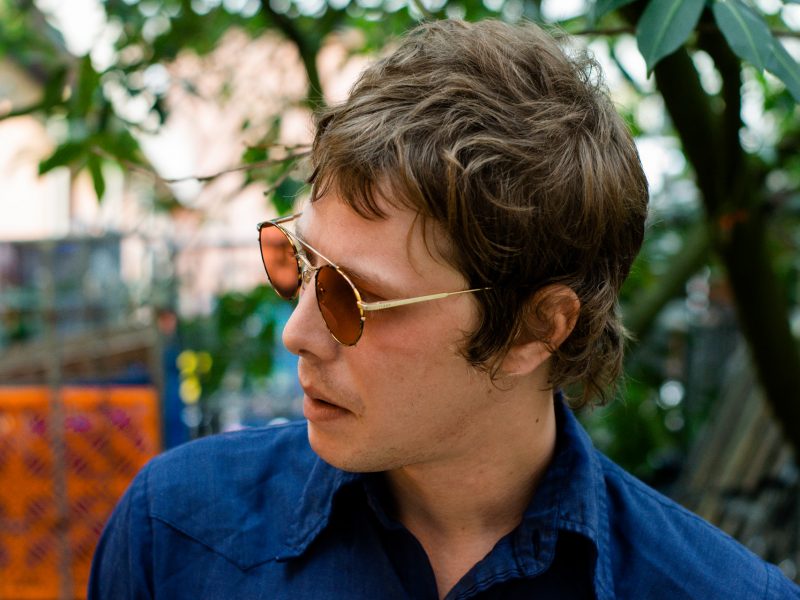 During Take Root festival 2018, Los Angeles-based songwriter Gold Star recorded two songs from his latest record ‘Uppers & Downers’ and a raving cover of The Velvet Underground’s ‘I Found A Reason’. In the middle of our talk after filming, Marlon Rabenreither confessed: “I have no idea how The Velvet Underground created their records, it’s amazing - they have a very unique sound.” 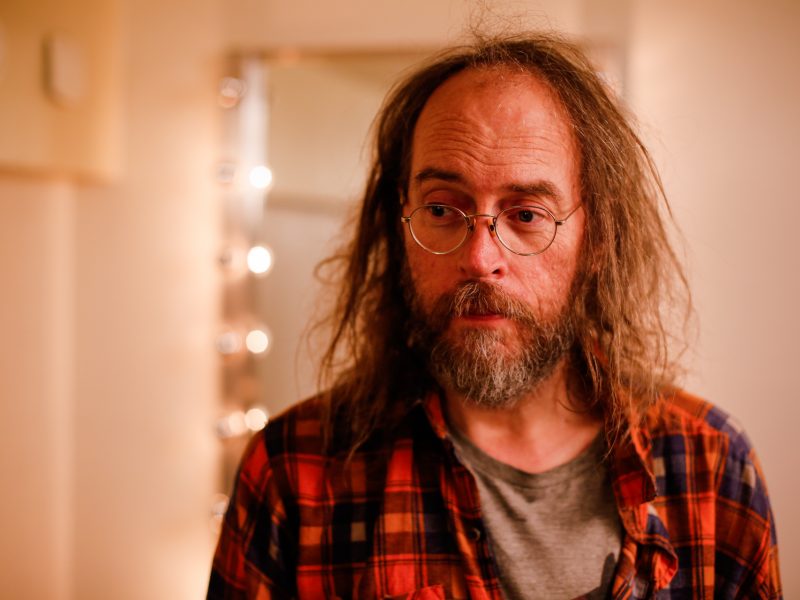 One of the songs I might have played most in the past years, is '1922' by Phil Cook from his album Southland Mission. I soon found out it was a cover, by some artist named Charlie Parr. And, like so many times before when finding a 'new' artist to discover, down the rabbit hole I went. And there's plenty to dive into, the blues musician from Duluth, USA has so many records out, you could listen to nothing else for a full day without repeating a tune. When The Dead Tongues recorded his session for The Influences, he covered Parr's 'Hobo' and said this about his friend and collaborator: "One thing that really struck me is how it feels like every time he sings and plays, he’s all in." A couple of weeks after that session, I met up with Charlie Parr backstage at the Paradiso in Amsterdam, where he played two traditionals and his own version of 'Hobo'. 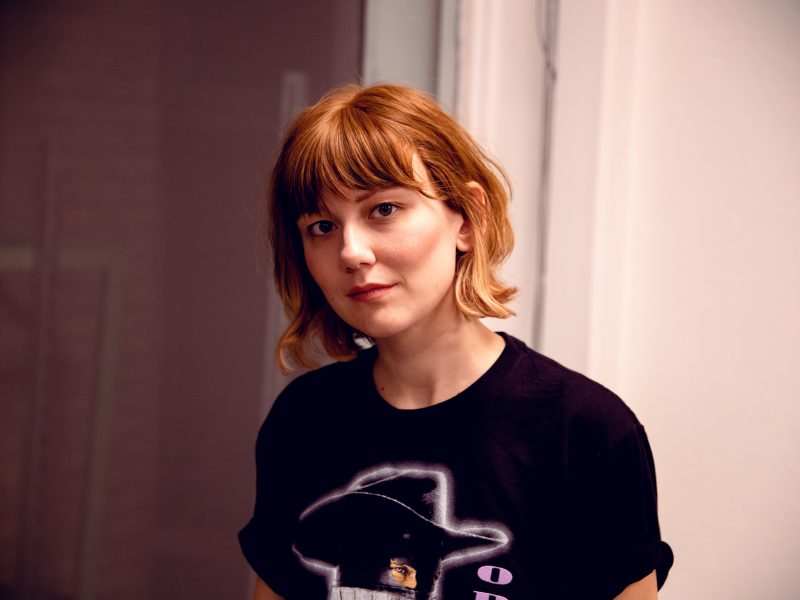 Usually recording a session after a live show isn't the best idea. Musicians are tired, happy the job's done and either want to enjoy a great experience or forget it as soon as they can. But, at Take Root festival, I would take any chance I got to film with Molly Tuttle and her band, and they were incredible. Within minutes, they made us forget we were in an redecorated office and blew our minds with covers of Yeah Yeah Yeahs' 'Zero', Neil Young's 'Helpless' and a version of her own 'Light Came In (Power Went Out)'. Norwegian songwriter Ole Kirkeng supported Tuttle on a recent tour and volunteered to write a short guest essay for us. 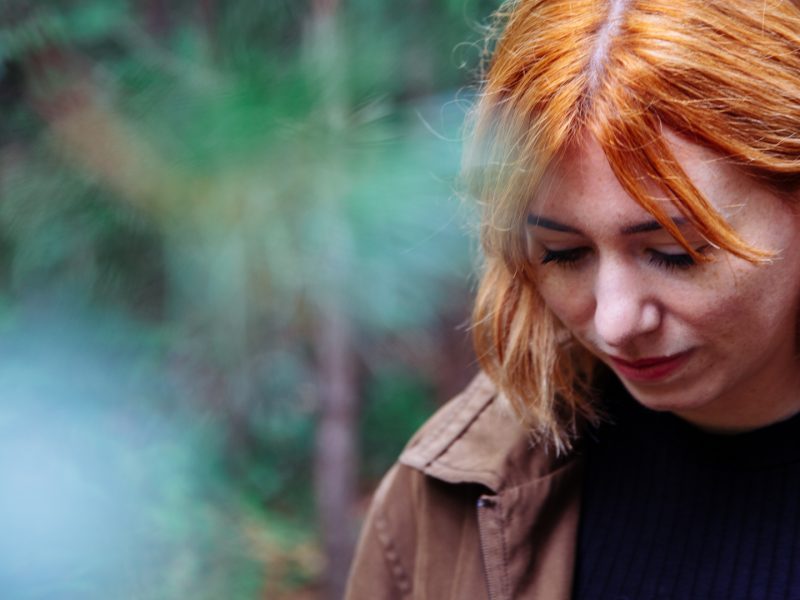 If you’re interested in music and based in Utrecht like I am, Robin Kester isn’t a new name. She still only has one ep and a handful of singles out, but she’s been building and building steadily over the past few years. She gathered a new band around her and teamed up with producer Marien Dorleijn (who you might, no, should know from the band Moss) – and played support shows with Alela Diane, Haley Heynderickx and – multiple times - Villagers. Her ‘dreamy folk pop’ became more and more distinguished as she released several singles from her upcoming mini album ‘This Is Not A Democracy’ – out September 11th on AT EASE. If you’re based elsewhere, it won’t be long until your friends will know her, so this right here is your chance to get ahead of them.

Be the first to see new sessions 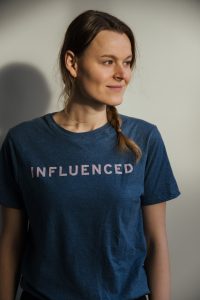 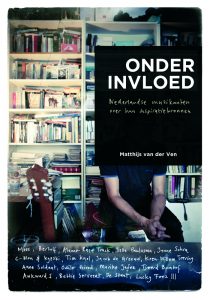 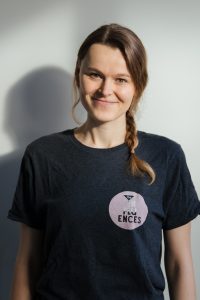 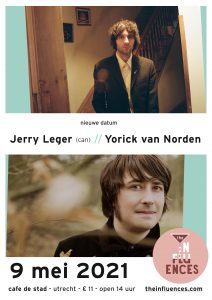