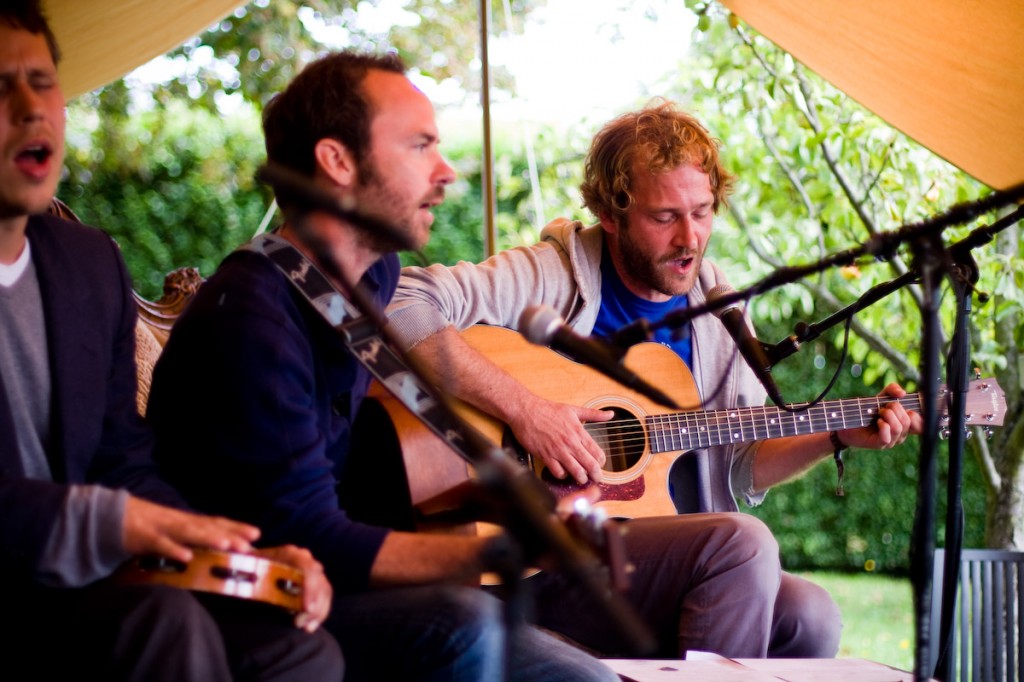 I already published Alamo Race Track’s cover of ‘Breaking The Law’ at Into The Great Wide Open on YouTube last month, after lead singer Ralph Mulder sang 20 seconds of it on Dutch tv show ‘De Wereld Draait Door‘. The video now has over 1.100 views. That’s not nearly enough for a cover like this. There will be some more footage of that weekend online soon, but here’s that song and also a cover of Townes van Zandt’s ‘Waiting Around To Die’. Oh, for those who don’t know yet; buy the album ‘Unicorn Loves Deer‘, it’s (one of) the best of 2011, I tell you.

For the other posts including footage of Into The Great Wide Open, please follow this link.