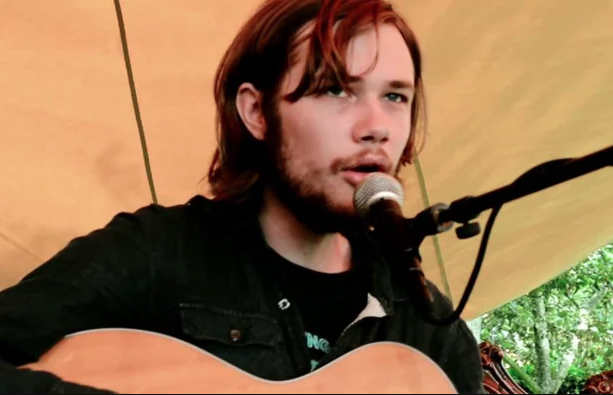 For those of you who didn’t know that Kim Janssen is not only a band member of The Black Atlantic, but also a singer songwriter; you should’ve known better. Janssen played two covers at the Onder Invloed stage of Into The Great Wide Open in September. I can’t help but focus on the music whenever I press the play button on the video. No matter what’s going on around me. Play it and see how it makes you feel.

For the other posts including footage of Into The Great Wide Open, please follow this link.