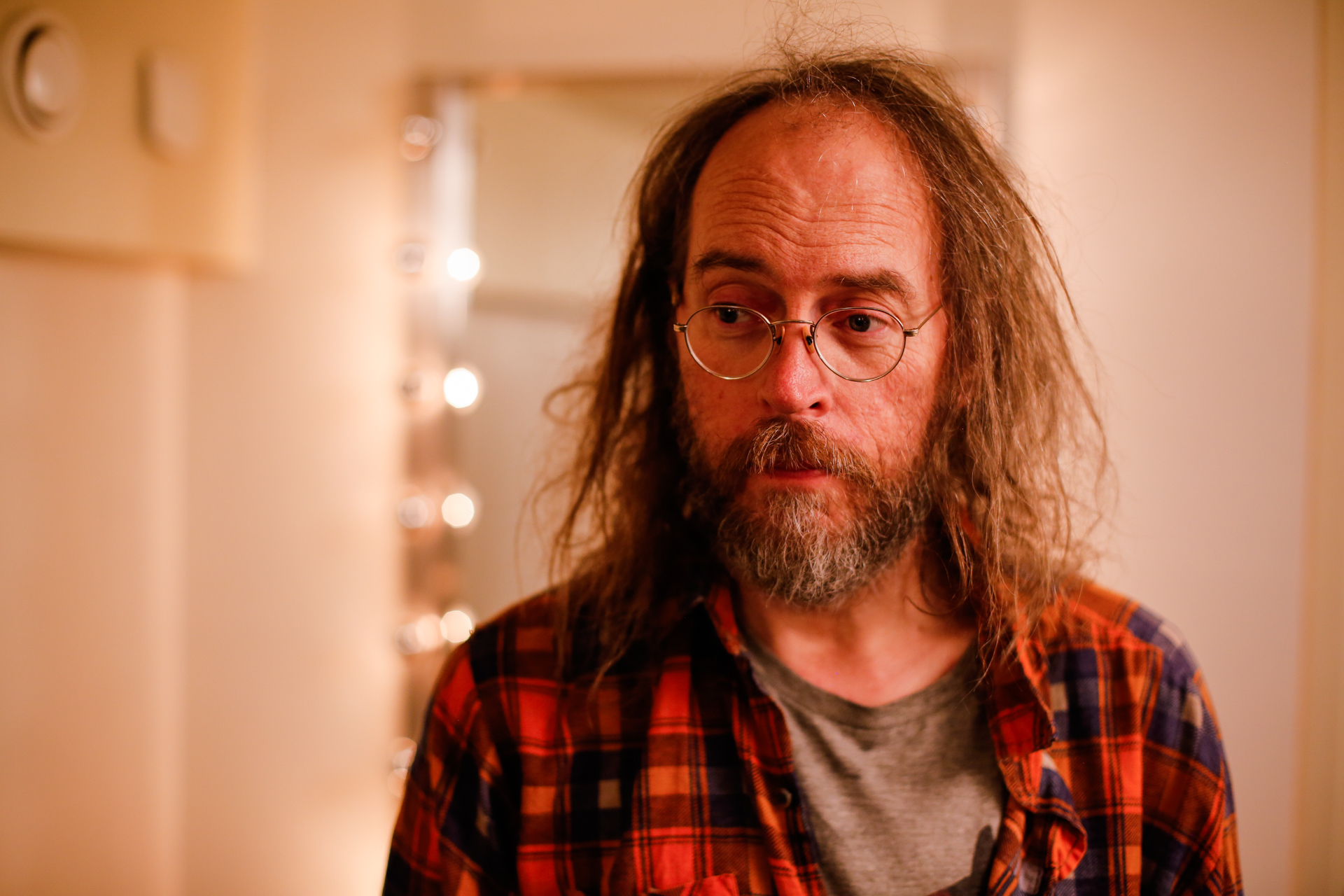 One of the songs I might have played most in the past years, is ‘1922’ by Phil Cook from his album ‘Southland Mission’. I soon found out it was a cover, by some artist named Charlie Parr. And, like so many times before when finding a ‘new’ artist to discover, down the rabbit hole I went. And there’s plenty to dive into, the blues musician from Duluth, USA has so many records out, you could listen to nothing else for a full day without repeating a tune. When The Dead Tongues recorded his session for The Influences, he covered Parr’s ‘Hobo’ and said this about his friend and collaborator: “One thing that really struck me is how it feels like every time he sings and plays, he’s all in.” A couple of weeks after that session, I met up with Charlie Parr backstage at the Paradiso in Amsterdam, where he played two traditionals and his own version of ‘Hobo’.

The importance of music.

There’s a couple of musicians who are so incredible, but might never play the biggest stages and radio or television shows. In Charlie Parr’s genre I can’t help but think of The Influences alumni like Theo Sieben and Paul Tasker. It’s important to remember it really doesn’t matter much in the end. What matters most is the impact and importance their work has in our lives. And Parr’s music means a whole lot, to many people, myself included. What also matters a lot, is that the musicians we love make enough money to live and keep working, so if you like this session, please pay Parr’s Bandcamp a visit.

‘Charlie Parr speaks to the core with honesty and vulnerability’

One of the people who introduced me to Charlie Parr’s work, is The Dead Tongues. He covered Charlie Parr’s ‘Hobo’ in his session for The Influences and told me: “‘Playing with Charlie on his record ‘Stump Jumper’ pointed me in the direction that led to my last two albums, and I love this newer song of his. There’s so much that I love about him, but one thing that really struck me is how it feels like every time he sings and plays, he’s all in. He’s not the kind of person that keeps trying to capture that one magic moment, he seems to just always be able to speak to the core with honesty and vulnerability and has the capacity to bare himself in a performance that’s really magnetic and powerful. Charlie’s just one of the greats in the underground, why not check it out?”