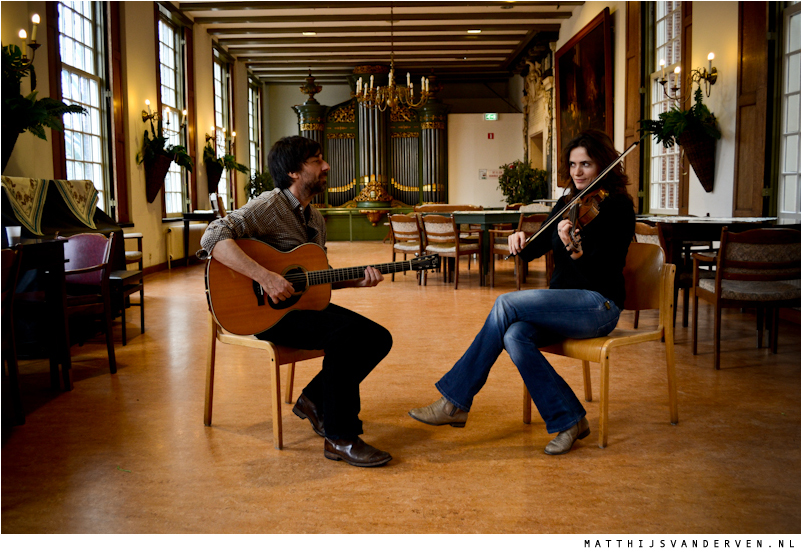 On the same day I recorded the session with Royal Parks in Amsterdam, earlier this year, I filmed this session with Theo Sieben and Judith Kolen. You might know Sieben from playing with Paulusma, his first debut album, his appearances on the ‘Traditionals II‘ album or even just from the video I published last week.

His second album ‘Invite To Dance’ will be released on the 23rd of this month, first here’s his session with covers of dEUS, Kelly Joe Phelps and a traditional. All of them very much worth spending your coffee or lunch break on. Forget that meeting with your boss, or even better, get your boss to watch this as well. You might even get a raise.

On the afternoon of Sunday the 25th of November, Theo Sieben is hosting his album release show in Amsterdam. Doors open at 15.00h, the entrance is free, at Koffiehuis KHL, Oostelijke Handelskade 44 in Amsterdam. See you there.