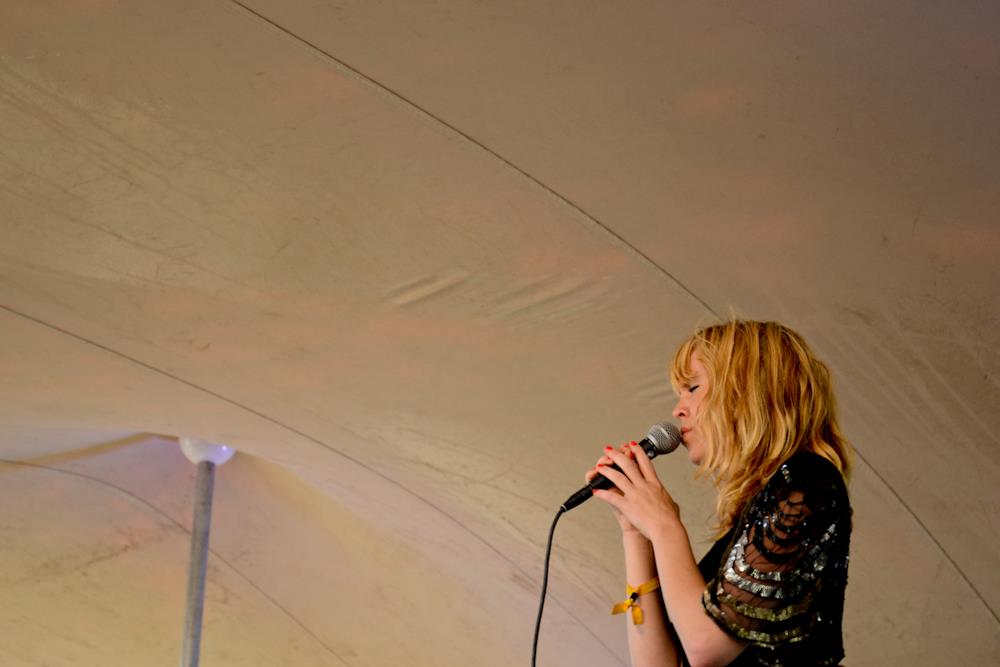 She is featured in the Onder Invloed book and on the second Traditionals record, but we have yet to find a time and place to record a session. However, this September, Janne Schra (of Room Eleven and Schradinova fame) was a part of the Onder Invloed programme during the Into The Great Wide Open festival. Schra, who will be releasing her new album in January 2013, was interviewed by Gijsbert Kamer and played two songs with her band.

Schra has a couple of theater shows left on her schedule, which you can view below. It’s supposed to be really special and not to be missed. Just saying.