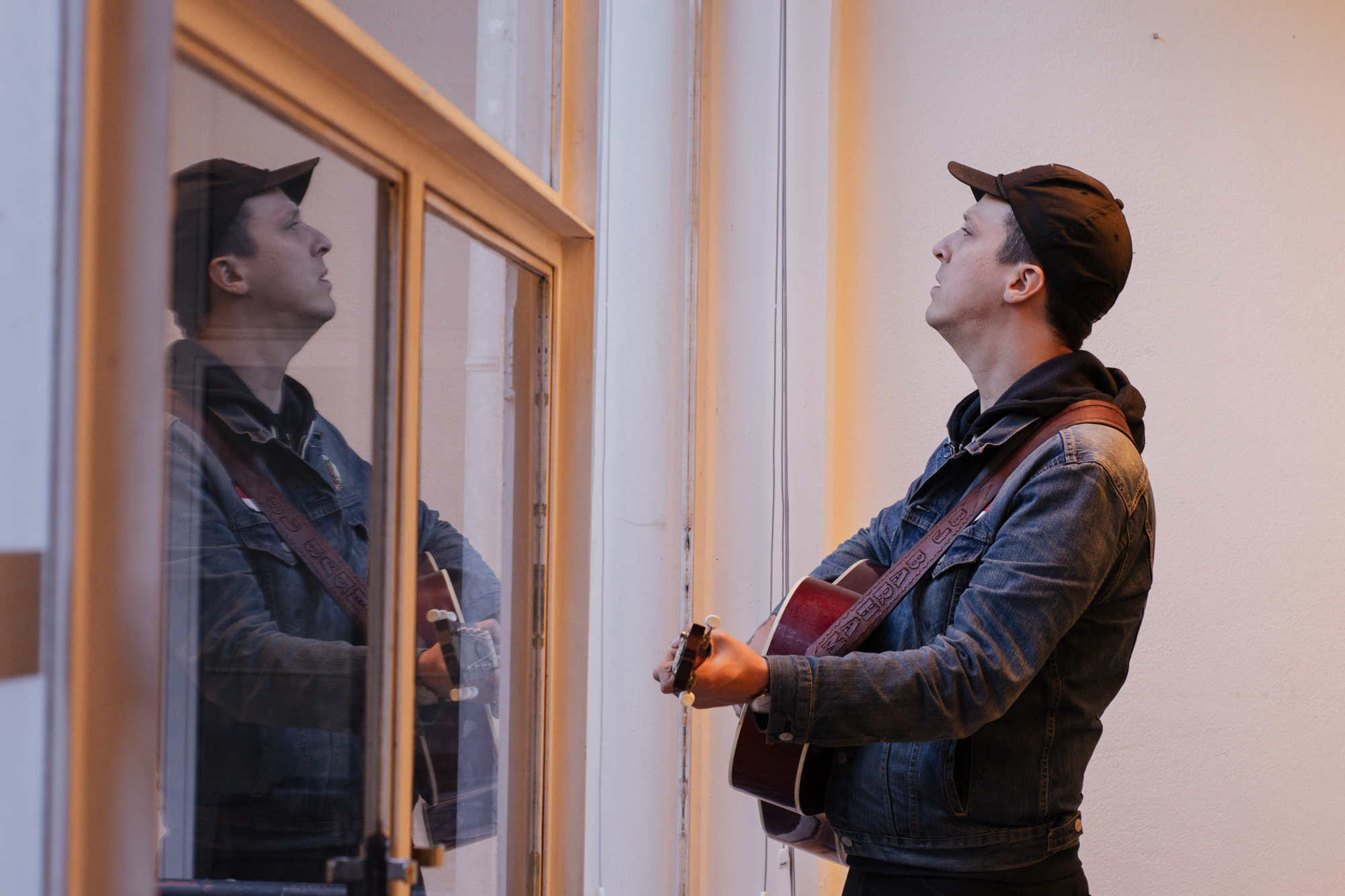 It was Anthony D’Amato who introduced me to American Aquarium. The singer from New York – who’s releasing a new EP soon – said I had to check them out and so I did. It took a couple of listens for me to get dragged into their songs, but once it happened, there was no return. So I was obviously happy when AA’s singer BJ Barham joined me at TakeRoot 2018 to record When We Were Younger Men and Bruce Springsteen’s Highway Patrolman.

As I’m about to travel to Groningen again this weekend to film at the wonderful TakeRoot festival for the third year in a row, I’m glad to finally post this session. You’ve already seen the ones Jerry Leger and Becca Mancari recorded last year, and you still have Anthony D’Amato and Gold Star to go from that day. I’ve got some catching up to do, it seems. But luckily these videos don’t lose their value.

TakeRoot festival has once again put together a great line up and I’m excited to see The Influences alumni like Josh Ritter and Lilly Hiatt perform. This year I’ll be filming sessions with Cedric Burnside, Molly Tuttle, Caroline Spence and Tyler Ramsey. And today – to spread things out a bit – I’m filming Erin Rae and Senora May.

So much for looking forward. Looking back to last year, I remember getting BJ Barham from his dressing room, walking to my ‘studio’, filming the session and walking back all in less than thirty minutes. It was so quick, and so powerful. I’ve found myself whistling When We Were Younger Men at least once every week since then. Out of nowhere. On my bike, in buses, behind my computer… There is nothing I can do to get this song out of my head. And I’m not even trying anymore. I like having it around.

And so will you. Enjoy.

American Aquarium are getting ready to release a new record called Lamentations. If you would like to pre-order it, be quick! You have until tomorrow evening, November 1st. Visit this website.