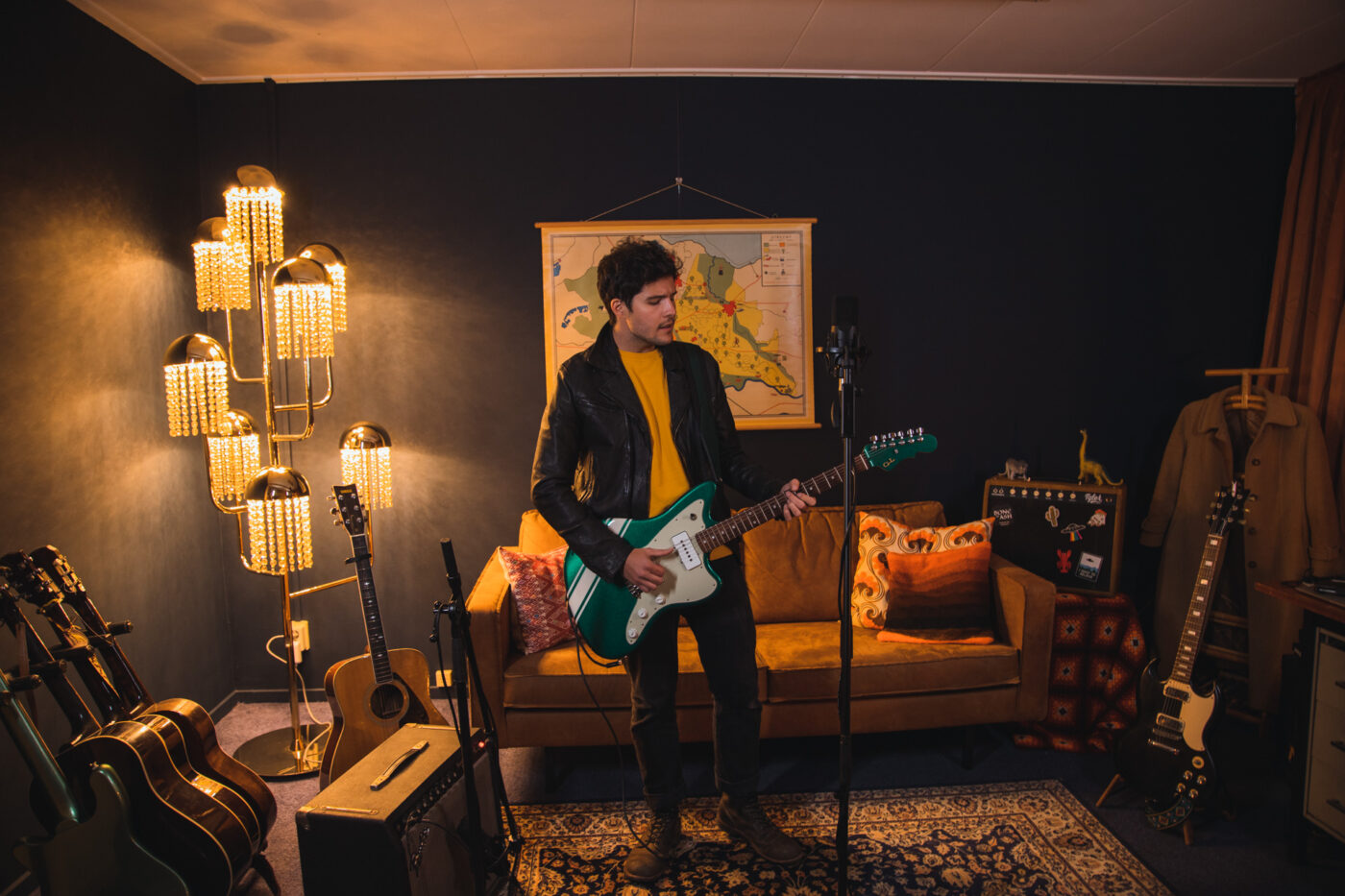 When Brian Dunne recorded his The Influences session late 2021, I took the liberty to request a bonus song. Dunne’s a nice guy, so he kindly agreed to record ‘Walk Me Home’, a song I particularly like from his album Selling Things. On the album the song also features Caroline Spence. Dunne has some tour dates lined up for The Netherlands this month, and some are close to selling out, which is no surprise since he’s good at selling things.

The first time I listened to Brian Dunne’s album Selling Things, the second song on it stopped me in my tracks. About a hundred seconds in a second voice came in and I thought: “Wait a minute, that’s Caroline Spence!” A voice you’d recognize anywhere and anytime. Dunne agrees: ‘Caroline has a very unique voice. She was gracious enough to sing on this song and it fit so perfectly. And yeah, she has a really recognizable voice. It’s funny, I’m working on the new record right now and I wanted to ask her again, but I already had her sing on two songs on the last records, and I don’t want to repeat myself. But she has such a unique voice and you can’t get that anywhere else. It’s such a different texture than I’m used to hearing.’