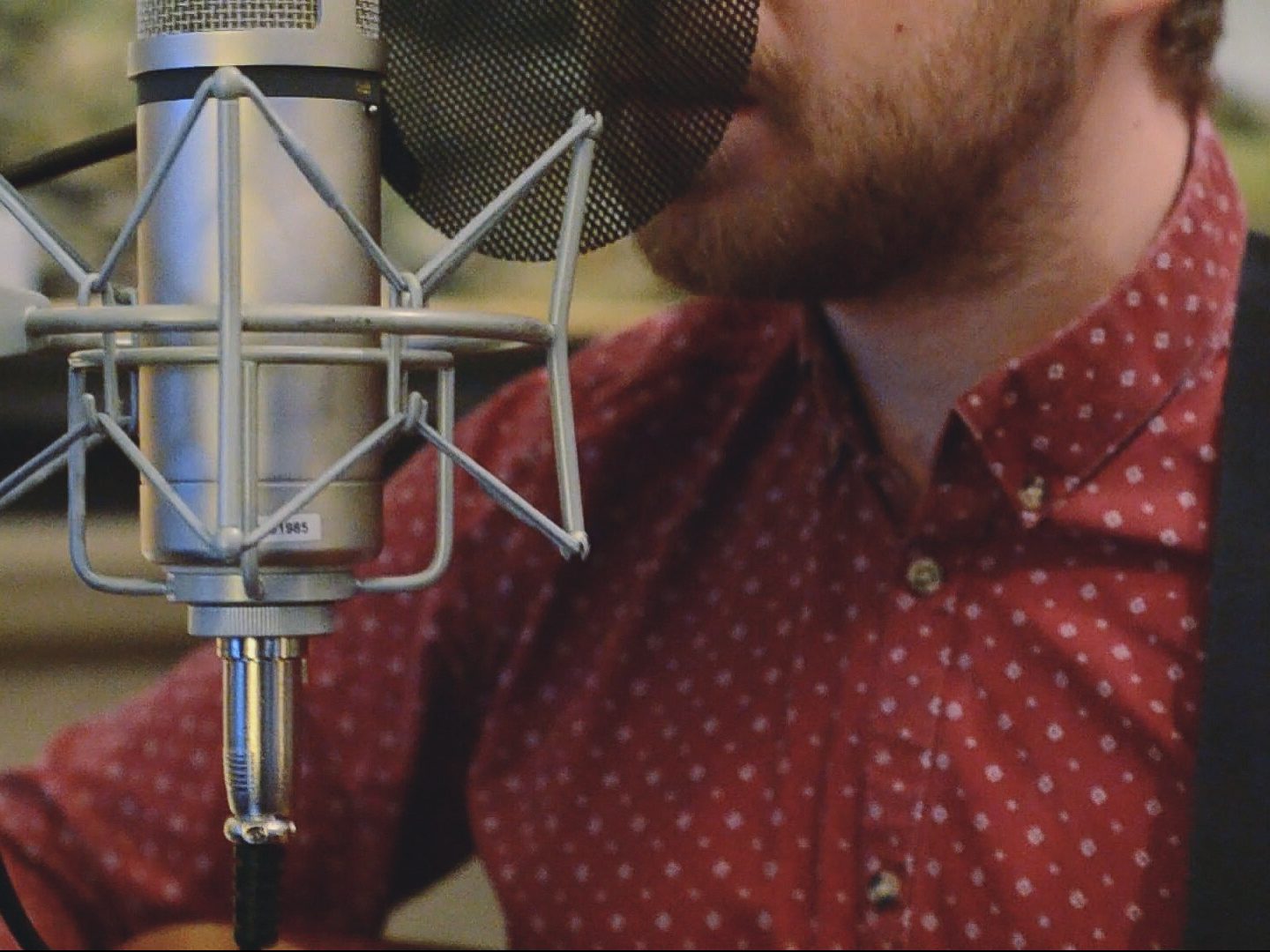 As I’m writing this, I’m sitting at gate D25 at Schiphol Airport, waiting for my flight to Glasgow. Tomorrow, I’ll be filming the launch of Ryan Joseph Burns‘ stunning debut album Absence at St. Luke’s. In anticipation, here’s a yet unreleased cover of Gregory Alan Isakov we filmed during an earlier visit to Scotland in 2015.

Look, if you’ve visited this website before, you’ve probably read my previous ramblings about the talent that is Ryan Joseph Burns. I met him on his 19th birthday in his hometown, at a show by The Seventeenth Century, now a good eight years ago. Sorry to give away your still pretty young age, Ryan. I got the band to come to The Netherlands for a couple of tours and soon Ryan came over to play some solo shows as well.

It’s been really interesting seeing him play, developing his songwriting skills and finding his style and voice. This week, his debut album Absence is released in the USA and UK and I tell you, it’s beautiful. The title track features Kathryn Joseph, Song For A Dancer and Before I Leave have always been killer songs and the rest is simply just really very beautiful.

Who knew, back in that basement venue in 2009, that I would be here, waiting on a plane to go to Glasgow once again – maybe the 13th time – to film his album launch? I can’t wait. For now, enjoy Ryan’s cover of one of his heroes and influences, Gregory Alan Isakov. We filmed this back in November 2015, at his home studio, surrounded by the incredible paintings by his father Gerard M Burns.