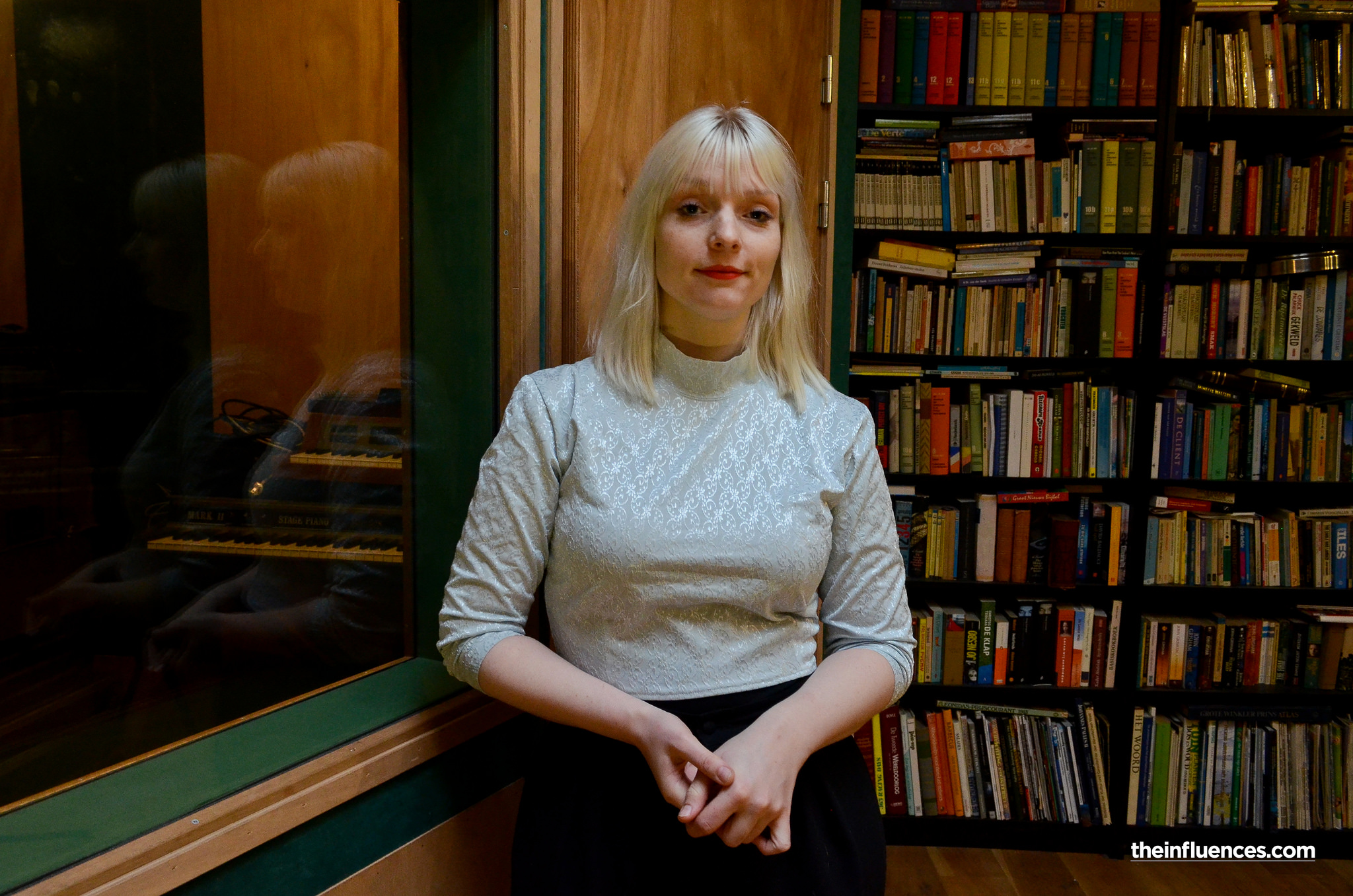 Tenfold is the moniker of Dutch singer songwriter Tineke Hussaarts. Last year she released her second EP Before We Go Somewhere, which she recorded at Alamo Race Track’s studio. The minimalistic approach and direct arrangements of the songs make her striking voice stand out. She has that kind of voice that will lure you into the music almost unnoticed.

Both of the songs she covered turn out to be very personal to the Dutch songwriter. ‘The first time I heard Arctic Monkeys’ Love Is A Laserquest, I was on a train’, Hussaarts reveals. ‘I wasn’t doing too well at the time and when the first chorus opened with ‘Do you look into the mirror to remind yourself you’re there, or has somebody’s goodnight kisses got that covered?’ while I saw my reflection in the train’s mirror image, I broke down a little. To me it was a very subtle and appropriate description of having trouble being alone. Alex Turner and Arctic Monkeys are both musically and lyrically an inspiration for me.’

‘I’ve carried Lua around with me for a very long time. At the age of sixteen, a dear friend introduced me to Bright Eyes and this became the first song I taught myself on guitar. At the start of my autodidact guitar career, my brother showed me the G, C and D chords so that I could play Knockin’ On Heaven’s Door. After that, Lua was the first cover I actually wanted to play myself. I still play it often at my shows. Bright Eyes touches me enormously. The power of simplicity shows, I think, on my all time favourite record I’m Wide Awake It’s Morning.

Love Is A Laserquest (Arctic Monkeys)