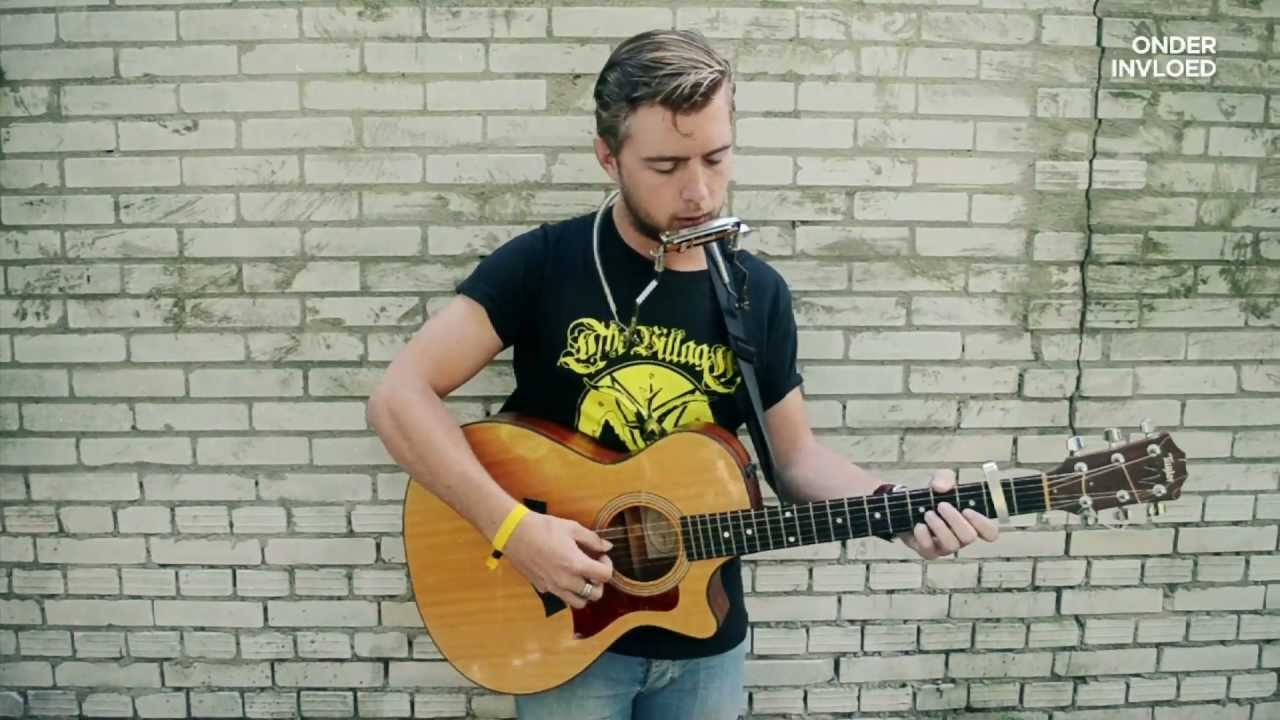 The very first day Scottish musician Ryan Joseph Burns ever set foot in The Netherlands, I took him and his band The Seventeenth Century to see Tim Knol play at the Paradiso. It was Knol’s first show in the big hall of Amsterdam’s finest venue, and it was sold out. The day after, Knol was the dj of the afterparty of Onder Invloed’s night at Festival aan de Werf in Utrecht, where The Seventeenth Century performed. Now, almost three years later, Burns covered Knol’s hit single ‘Sam’.

It was a rather spontaneous idea, the night we came home from the Into The Great Open festival, so after some early morning rehearsals, he played it minutes before he left to get on his plane back to Glasgow.

Since we were there anyway, we decided to also film his own song ‘Before I Leave’, surely a future hit single.