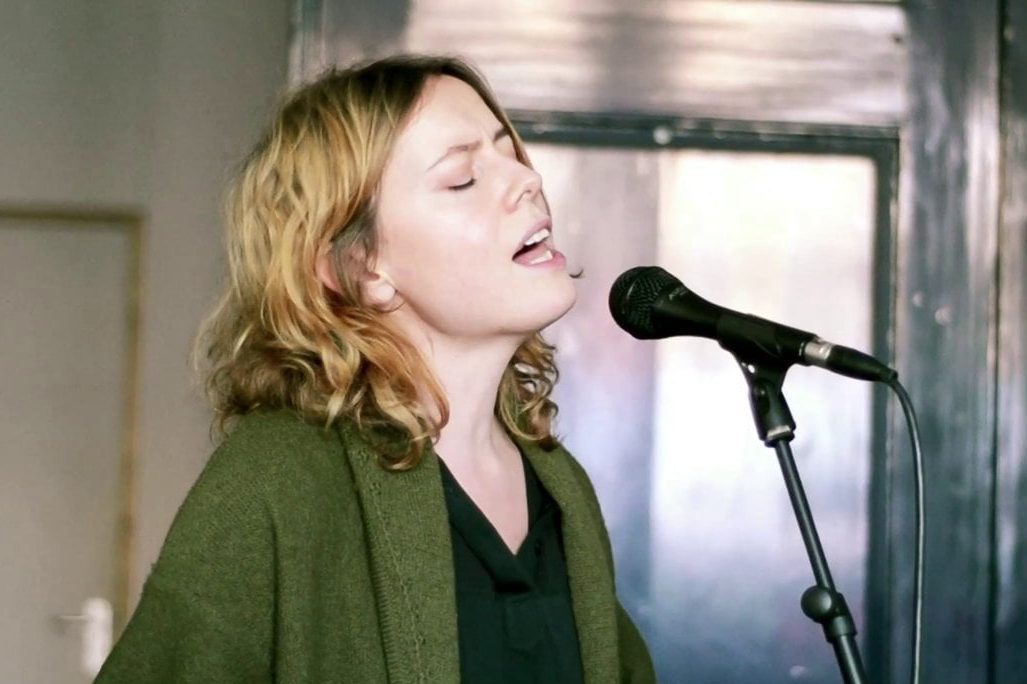 When I organised the session with Thus Owls, I actually forgot to ask them to play one of their own songs as well. After recording three covers, Simon and Erika Angell thought they were done. However, they were kind enough to play Roots after a quick rehearsal. The result is breathtaking.

(For photos, visit the Onder Invloed page on Facebook.)