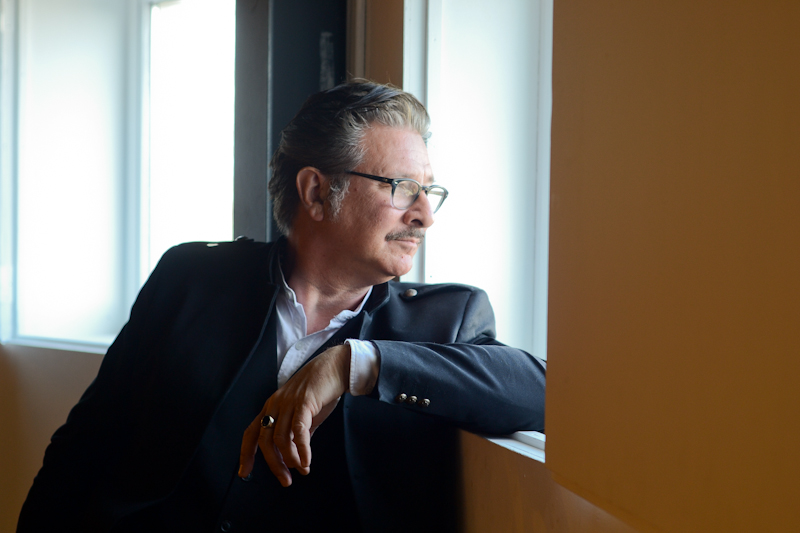 Gregory Page recently released his new record So It Goes and it’s as charming as its creator. “Please make me look like Clooney”, was all he asked after recording covers of George Harrison and Hank Williams songs.

I was not able to track back when I heard of Page the first time, but it just might be when he released a version of the traditional song Mary And The Soldier, which Bertolf once recorded for our first Traditionals record. I’ve been diving into his records more recently and his voice has a wonderfully soothing quality to it. A perfect combination to his already highly developed songwriting. Craftmanship is the word that comes to mind. If you don’t believe me, take it from our friend Tim Knol, who texted me after finding out I’d been filming with Page: “That’s great. Isn’t he just incredible?”

Page picked two classics for this session. “One of the greatest gifts America ever gave the world was Hank Williams.” No surprise there, seen as on Dusty Road Page sings the line: “Hank on the radio”. He confessed to have been a bit overwhelmed by having to choose songs to cover. He seemed especially humble and nervous to cover George Harrison’s Behind That Locked Door though. Doubted if he should take on a song by his favourite Beatle. After a bit of encouragement, he started playing it and after the first – and only – take, I was relieved he did. It resulted in such a wonderful version, find out yourself by watching the video below.

For this session, we were welcomed into Het Huis Utrecht, a local place for theater, actors, writers and other creatives and filmed in their beautiful dome room. Page and his band are currently on tour in The Netherlands. Watch all tour dates at the bottom of this post.

Behind That Locked Door (George Harrison)

On My Own Way

On My Own Way (Gregory Page)
Spotify | iTunes