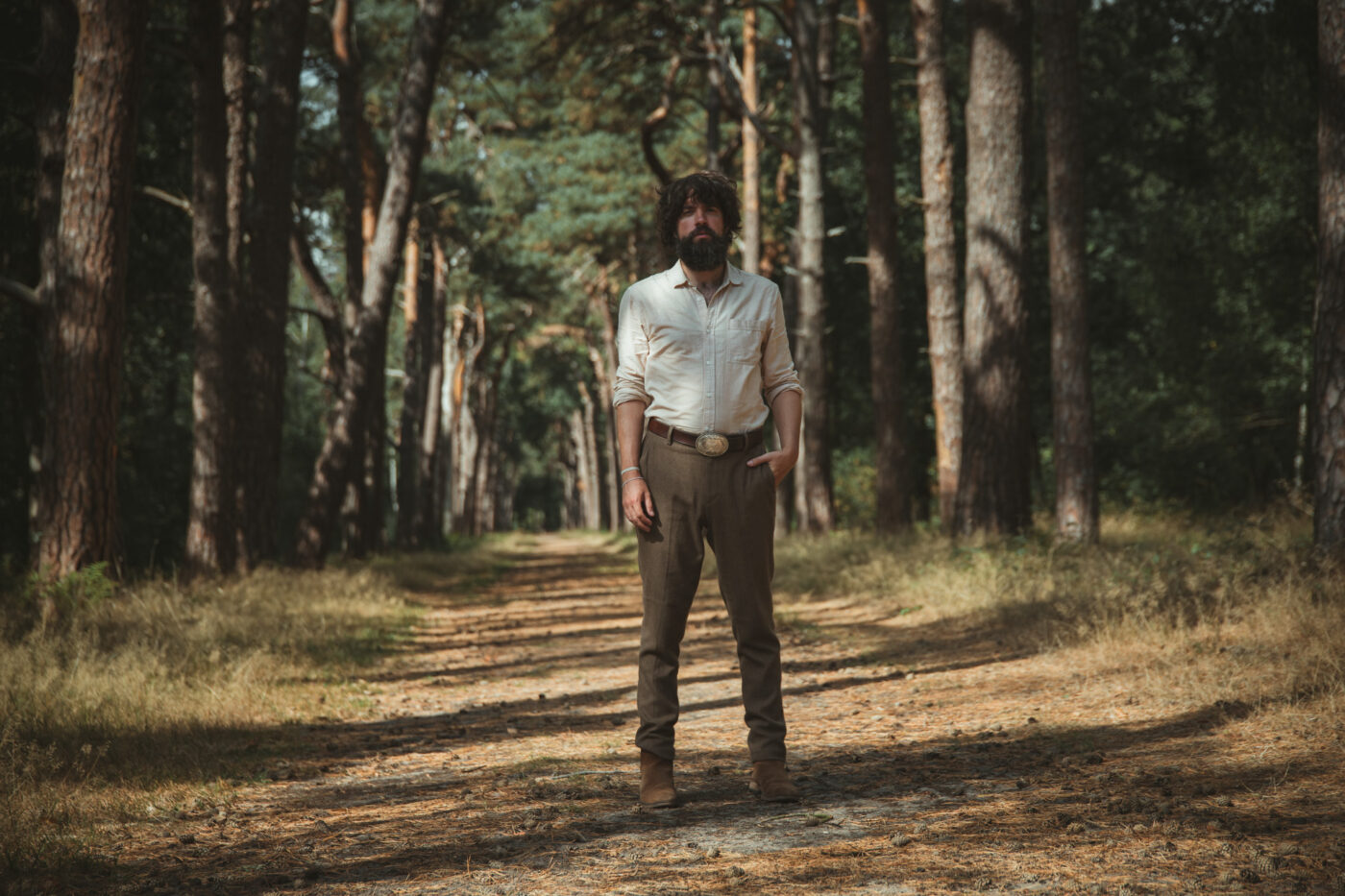 I know, I know, we filmed a session already earlier this year, but when Anthony D’Amato came to meet my baby daughter Skye last month, we couldn’t help but film a song from his brand new solo LP At First There Was Nothing. So, we ventured into nature at Landgoed Beerschoten in De Bilt and shot this live video for Ships In The Night, in pretty surreal surroundings. And we met some cute-ass donkeys along the way. All in all, a good day. Anthony sent me some words about the song too, you’ll find those below the video.

“There’s a lot of beauty in sadness.”

“I’ve always been a fan of songs that build their own worlds,  and that’s what I wanted to explore with Ships In the Night. It’s a little slice of magical realism that takes place in a universe that looks a lot like ours, but where the lines between dreams and reality start to blur. The track was an opportunity for me to step outside of myself and imagine a character who sails off each night in search of something he can never seem to find. It’s a bittersweet song, sung from the perspective of someone who carries a lot of regret and loneliness, but I think it’s delivered with a sense of peace and wonder. There’s a lot of beauty in sadness, and I find that combination really compelling as a songwriter.”