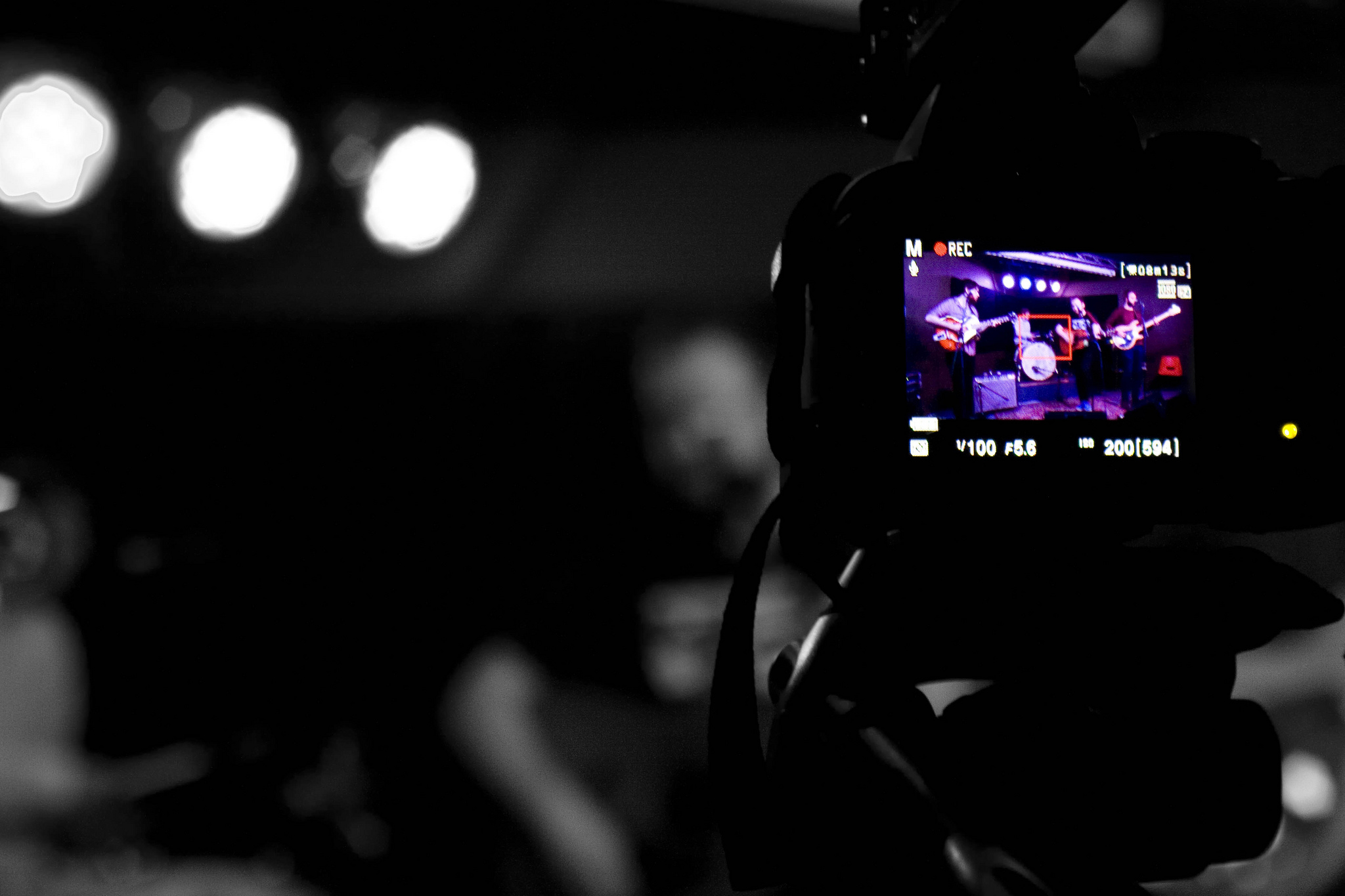 Last Thursday, Three Blind Wolves played a truly great show at Tivoli in Utrecht. It was their first show in Utrecht that I had nothing to do with, which was a weird but good feeling. In the afternoon of what was a very warm and sunny day, we met outside the venue at the Oudegracht and recorded this session.

Like I experienced when filming Tim Knol alongside another part of the Oudegracht in 2008, people stopped to listen – walking past or in a boat on the canal – and some even got some chairs out to enjoy the songs. All, except for some businessmen who had the brilliant idea to have a quiet business meeting outside in the middle of the city center on a sunny day, applauded when the songs were done.

Three Blind Wolves played a Bruce Springsteen cover, a brand new song Down In The Mud and album closer When The Garden Gets Near off Sing Hallelujah For The Old Machine.