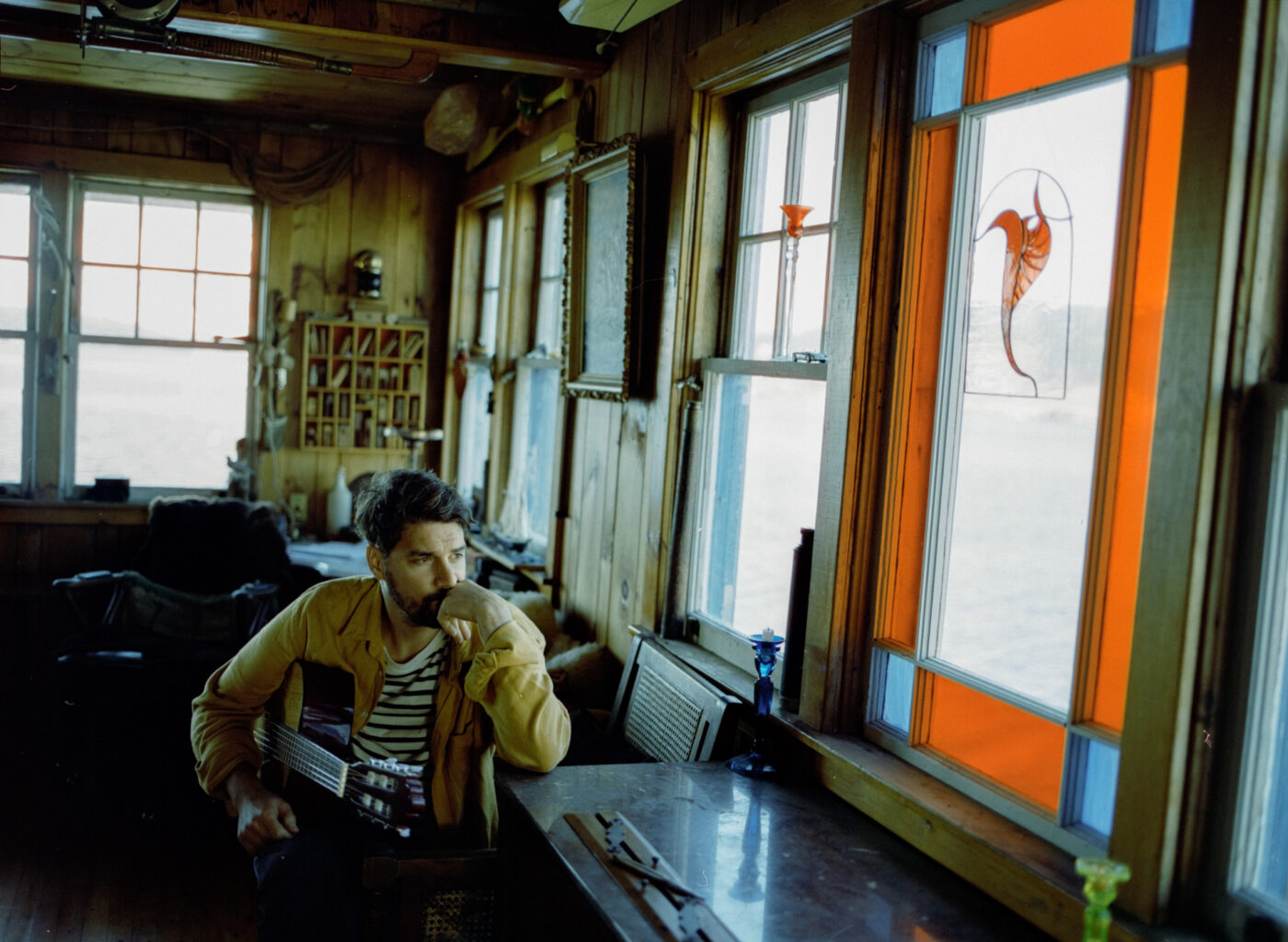 Tim Baker is a prolific dreamer. In 2022, the Canadian returned with his album ‘The Festival’, a sonic embrace, a call to love and a cry for connection. He calls ‘The Festival’ a kaleidoscopic view in these complicated times.

Baker became known as the writer and frontman of Hey Rosetta!, a Juno nominee, Polaris shortlist and multi-award-winning band based in St. John’s, Newfoundland. After more than 15 years of playing in stadiums, clubs, theaters and at major festivals around the world, the band quit in 2017.

Baker has since changed from the leader and songwriter of a major indie rock band to a deep songwriter and producer. His solo LP ‘Forever Overhead’ earned him a Juno nomination for Songwriter of the Year, three East Coast Music Awards (and several nominations) and a Polaris longlist. In 2019 he released ‘The Eighteenth Hole Variations’ EP, in 2020 the ‘Side Door Sessions’ LP and that same year he released the ‘Survivors’ EP.

So, pretty productive indeed. And you can bet that he will play his most beautiful songs from all those releases in Café de Stad. “Writing The Festival saved my life,” baker says. “I was able to immerse myself in another world. It gave me a reason to keep going, something to hold on to.” Baker invites listeners to cry, or laugh – as long as it reconnects us to ourselves and each other.

Get your tickets early and come cry, laugh, or whatever you feel like, on Sunday February 12th 2023!