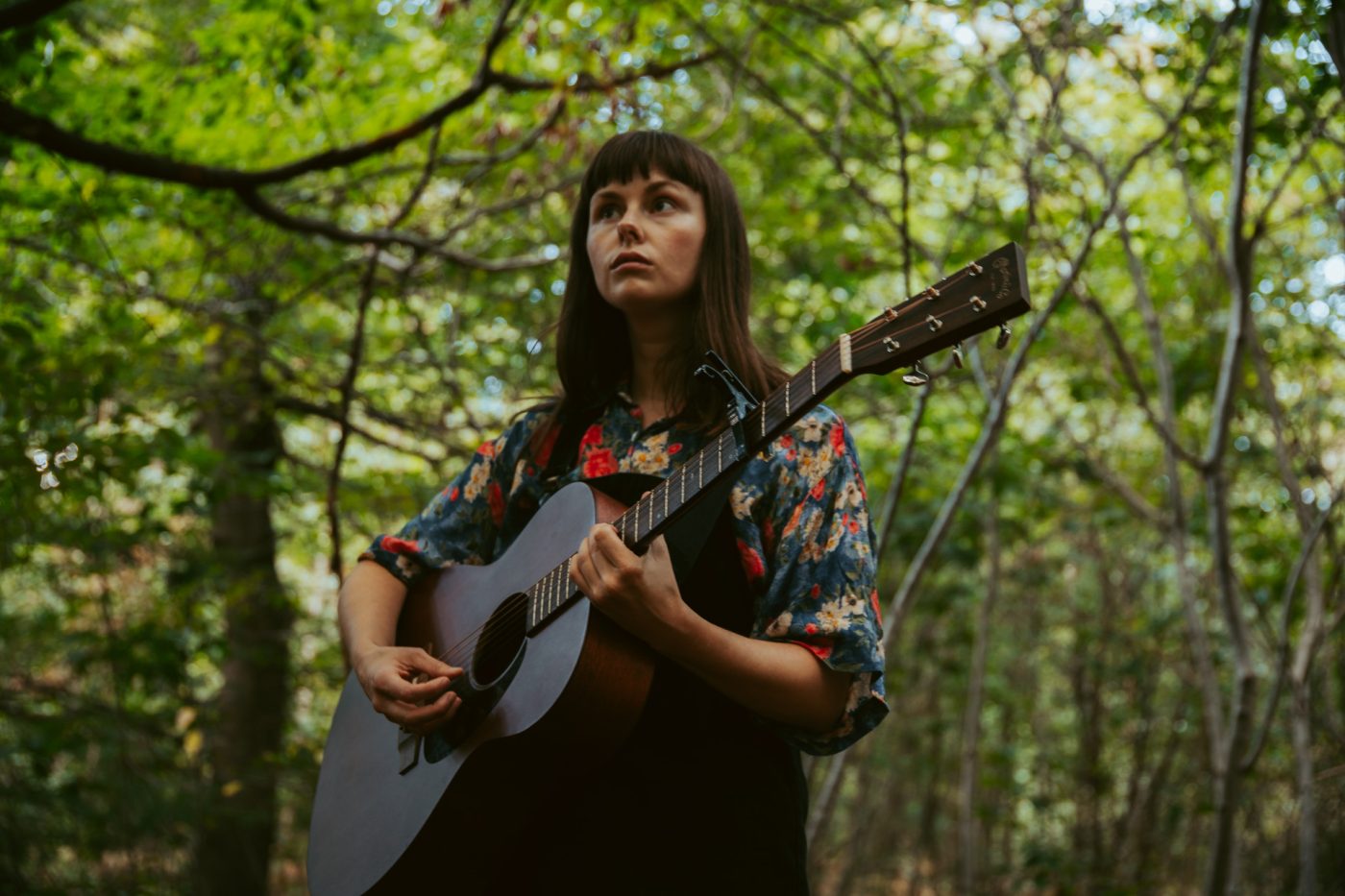 In a serene and picturesque setting in the woods close to my house in Huis ter Heide in The Netherlands, Norwegian songwriter Siv Jakobsen delivered a breathtaking second live session for The Influences. Surrounded by the natural beauty of her surroundings, Jakobsen captivated me, my cameras and a passing dog with her emotive performances of her own song ‘Romain’s Place’ and a stunning cover of Gregory Alan Isakov’s ‘San Luis’.

“San Luis has stuck with me since playing with Gregory Alan Isakov in 2019.”

“Gregory Alan Isakov is one of my all time favourite artists. I was lucky enough to play some shows with him back in 2019, and this song has stuck with me since then and become one of my favourite songs of his. I developed the cover when I filled in for Gregory as support for The Lumineers in Oslo in early 2022 – I wanted to honour him and his music and the people in the audience who were hoping for a bit of Gregory’s music that night.”

Gardening, Siv Jakobsen’s third album was released last week and I will tell you this: every minute you spend from now on, not having listened to this, will be a minute wasted. About the album, Jakobsen wrote: “These songs were written at first purely to sift through and understand a difficult time from my past. I began writing with the intention of trying to weed out the memories, realising after a while that understanding and weeding out the past from the present is a never ending journey, much like managing an actual garden.”

This Saturday, January 28th, Jakobsen will start her European tour in Norway, with dates in England, Germany, France, Belgium, The Netherlands and Denmark. Do yourself a favor and leave your house for a night and go hear her play if she’s in your area.

Thank you for watching and enjoying this session. You’ll probably like some other sessions from The Influences’ archive too, like this previous one by Siv Jakobsen! 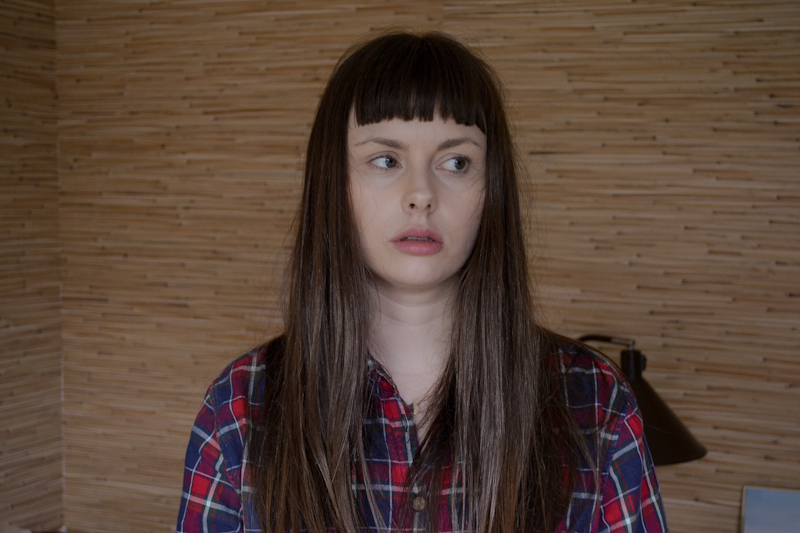