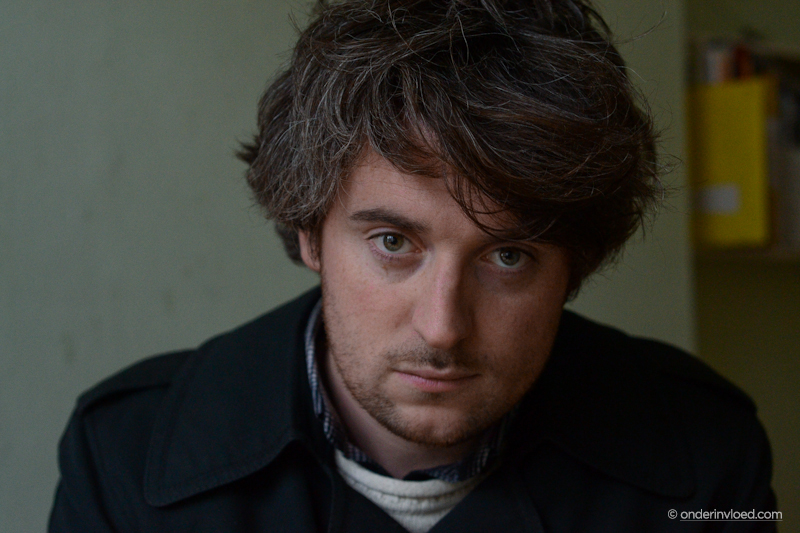 Remember when we used to find out about new musicians on television? Well, I got to know Ryan O’Reilly through some videos I found on YouTube while searching for videos of another Ryan. Lucky me. Three videos later I saw he had a show in Amsterdam coming up and this session got planned.

O’Reilly was born in Winchester, England but now lives in Berlin, Germany. He was touring Europe as the support act for Lissie and enjoying all of it. So much so, that he chose to cover one of her songs for this session. Dutch songwriter Yori Swart was kind enough to give us the keys to a house in one of Amsterdam’s finest neighbourhoods.

Keep an eye out for O’Reilly, because he’s got a new album on the way. Yori Swart, who is finishing a record herself, has also recorded an Onder Invloed session, which should see the light of day later this month.

The Black & The Blue

Location
A house in the South of Amsterdam.