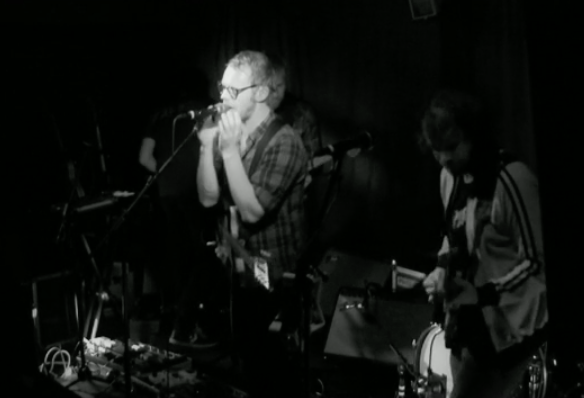 I spent another week in Glasgow early November. In that week, I filmed the album launch of Doghouse Roses at Stereo, drank some beers with Ross Clark from Three Blind Wolves at Mono, saw The Seventeenth Century play at Classic Grand and saw The Starlets and Moss play at Captain’s Rest. Our Dutch friends are amazing, and so was their cover of The Knife’s ‘Silent Shout’.

Of course I filmed it.