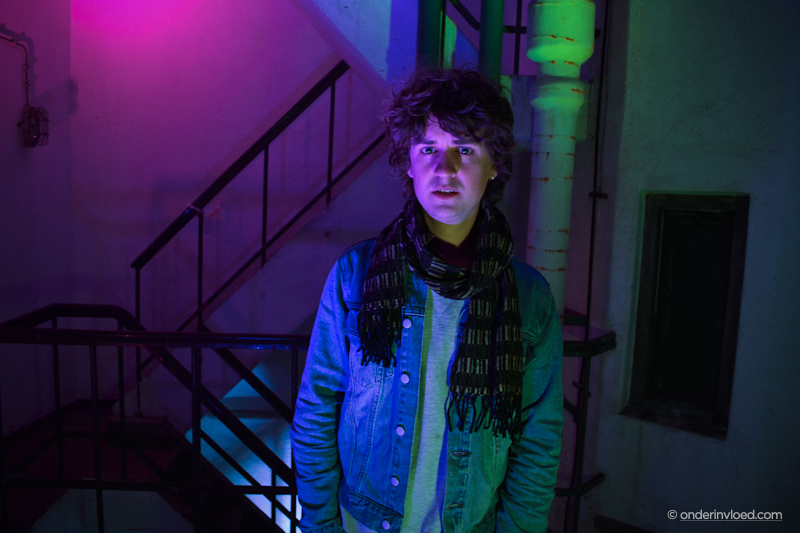 Back in 2010 Onder Invloed hosted a stage at the first ever edition of the Grasnapolsky festival in Bunnik. Since then, the festival has exploded into a way bigger version of itself at the amazing location Radio Kootwijk. This year, we filmed sessions in front of a small crowd inside an old, cold water tower, with a 16 meters high ceiling. The final act was the very talented young Dutch songwriter Midas.

Midas Treub recently graduated from the conservatory of Amsterdam, is working on his debut record with great musicians from The Netherlands and the United States, and joined The Common Linnets on their Dutch tour as a special guest last weekend. We’ve waited a while for a good moment to post this session, which was recorded in February already, and today seems to be as good a time as any. I’m not exaggerating when I write that everyone in the room was spellbound by Midas, as soon as he started singing. And there are probably some people grumpy about how long it took to post this, but it’ll be worth it no doubt.

Everything Reminds Me Of Her (Elliott Smith)

Everything Reminds Me Of Her (Elliott Smith)
YouTube | iTunes | Spotify