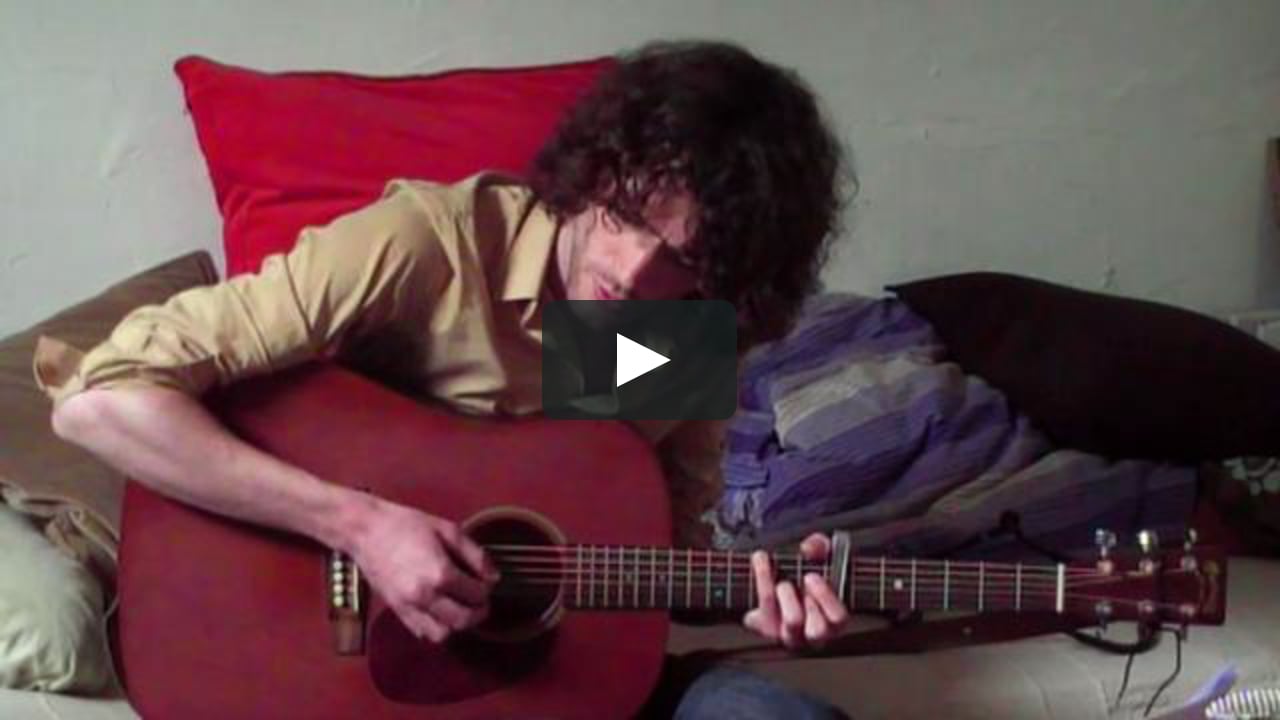 I didn’t even have to argue with Marten de Paepe when I asked him to play a cover live. “When do you want me to?”, he asked. At Theater Kikker, Utrecht, during the Popronde, Marten played ‘He Was A Friend Of Mine’ by Bob Dylan live, and I filmed it.

Marten de Paepe, the singer from Nijmegen, played in my hometown, so I of course had to be there to film it. Marten played it well, filled with confidence and emotions. You can watch it now, so please do.