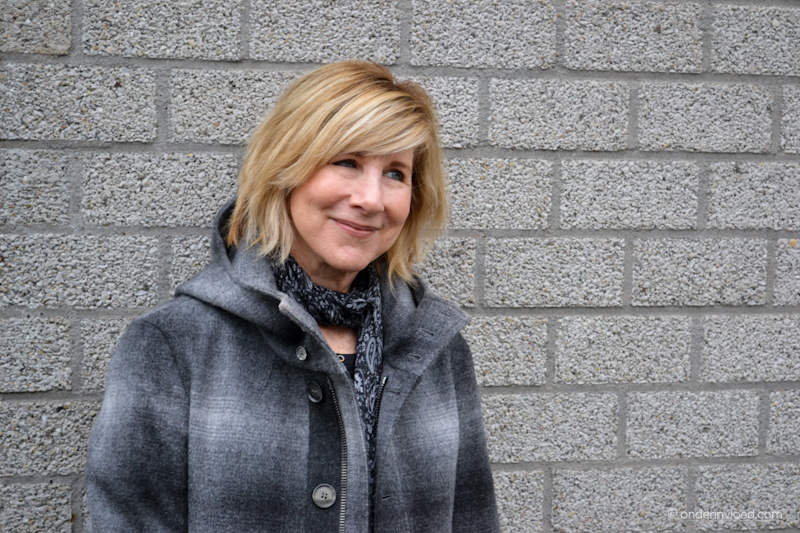 Back in 2010 I met Lori Lieberman for the first time, in Amsterdam where we filmed her first session for this site. Five years later I invited her back for another, to celebrate the release of her 17th record Ready For The Storm. She recorded the title-track and a Tom Paxton cover.

Lieberman has been writing songs and releasing records ever since the early 1970’s and is still going strong. She’s highly respected amongst her fellow musicians like Leonard Cohen and Don McLean. I’m sure everyone already knows the story about how Lieberman wrote Killing Me Softly With His Song during and after a Don McLean concert at The Troubadour in Los Angeles and about that becoming one of the biggest hits ever, by Roberta Flack and The Fugees. If you don’t, read this, for instance.

But, there truly is so much more to Lieberman’s music than just that first song, or even the more than a handful of records Capitol Records put out. Later on, she took a break from the music industry for about a decade and a half, until her co-producer (and now also her husband) Joseph Cali discovered she’d kept writing songs for herself and got her to perform and record again.

She’s been steadily putting out releases and going out on tour again ever since, especially in The Netherlands. She’s also been co-writing with a lot of (young) Dutch musicians, like Ruben Hein and Yori Swart, whose session will be published at this website soon. Ready For The Storm was mixed by Bob Clearmountain (David Bowie, Bruce Springsteen, Simple Minds, Bryan Ferry, Ricky Martin, a.o.) and is as good an album as you can get.

Martijn Groeneveld was kind enough to let us use a room in his Mailmen studio in Utrecht.

Ready For The Storm