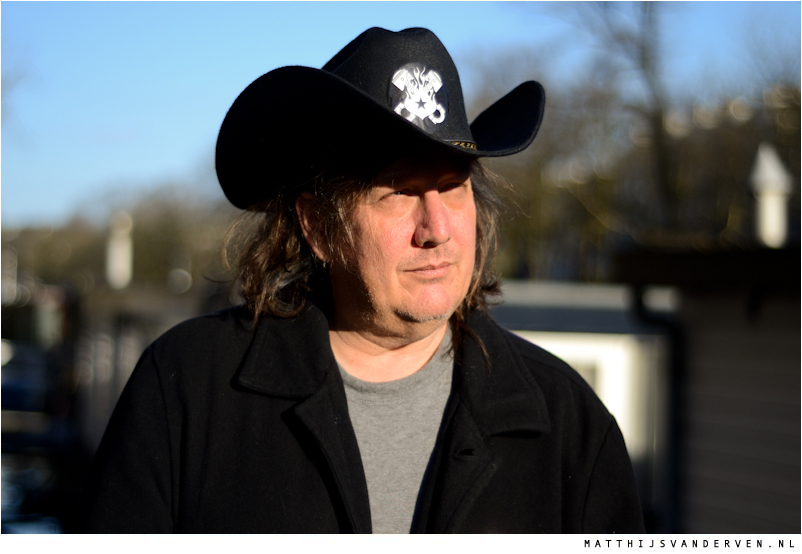 In 2012, Tim Knol toured in the United States, together with the American songwriter Kevn Kinney of Drivin’ N’ Cryin’ fame. Earlier this year Knol founded his own record label Tender Records, to release limited edition vinyl singles of songs he enjoys. 2014 will see the release of a Drivin’ N’ Cryin’ single on Tender.

So, no big surprise that Kinney did a cover of a song by Knol, Clean Up, even more so since this session was filmed in Knol’s house in Amsterdam. It must have been in the Spring of this year, and they were touring The Netherlands as a double bill.

About Kinney, Knol says: “The first time I saw Kevn Kinney play live was at the ‘Melkweg’ in Amsterdam in 2005. I was very impressed by his magical voice and his beautiful songs, so I approached him and there was an immediate connection. Now, late 2013, Kevn and I are still in touch and we have toured together, both in the United States and in The Netherlands. When I founded Tender Records, Kevn was very eager to release something on my label.”

The single features the songs The Little Record Store Just Around The Corner and Sometimes The Rain (is just the rain), and will be released on January 20th 2014 and can be pre-ordered here.

I Keep It Simple