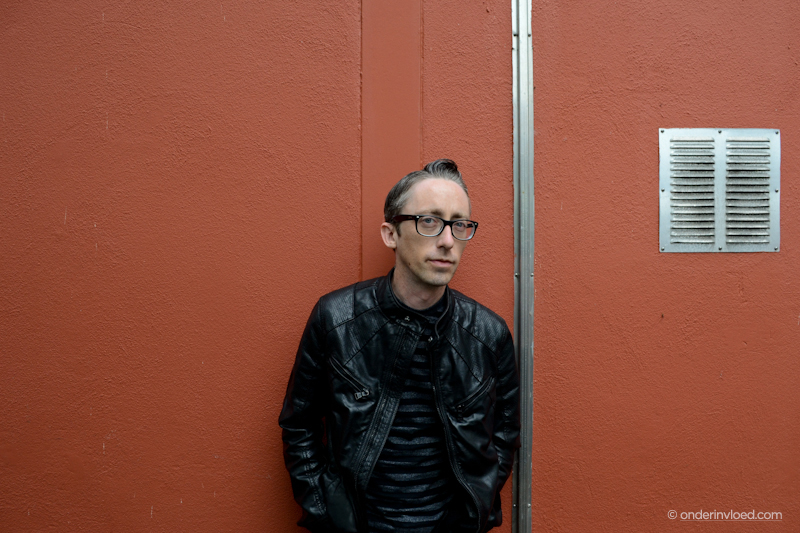 Last year I had the pleasure of meeting and filming with John Paul Keith, whose albums have made a lasting impact on me over the past couple of years. Especially The Man That Time Forgot from 2011 has been on high rotation from the first time I put it on. His songs are rather direct, and there’s something about his guitar playing that keeps me hooked.

We met up in Leiden, where he and his band were playing at Q-Bus later that night. In the same dressing room that Dead Fingers recorded their session in 2013, Keith covered a Doc Watson song and Bobby Helms’ Fraulein.

I already wrote that his songs are sort of direct; their rhythm and groove keep them going at a steady pace on most songs and the lyrics aren’t overly abstract. Some of my favourites from his first album are Never Could Say No, You Devil You, the title track and Afraid To Look. The guitar part in Dry Country is a highlight by itself. And don’t think the second album Memphis Circa 3AM is any less contagious. Walking Along The Lane, the relaxed song Keith played on this session, is only one of the many great songs on that record from 2013. Anyone who liked the Daniel Romano session, for instance, will most likely enjoy John Paul Keith, who I should mention adds a bit more rock and edge.

If you want more John Paul Keith, his other band with Amy LaVere, Motel Mirrors, is also worth checking out. If you don’t know him yet, let this session be an easy introduction to a musician who I think will never get boring.

Walking Along The Lane

Thanks
Ryan Joseph Burns, for mixing the audio.