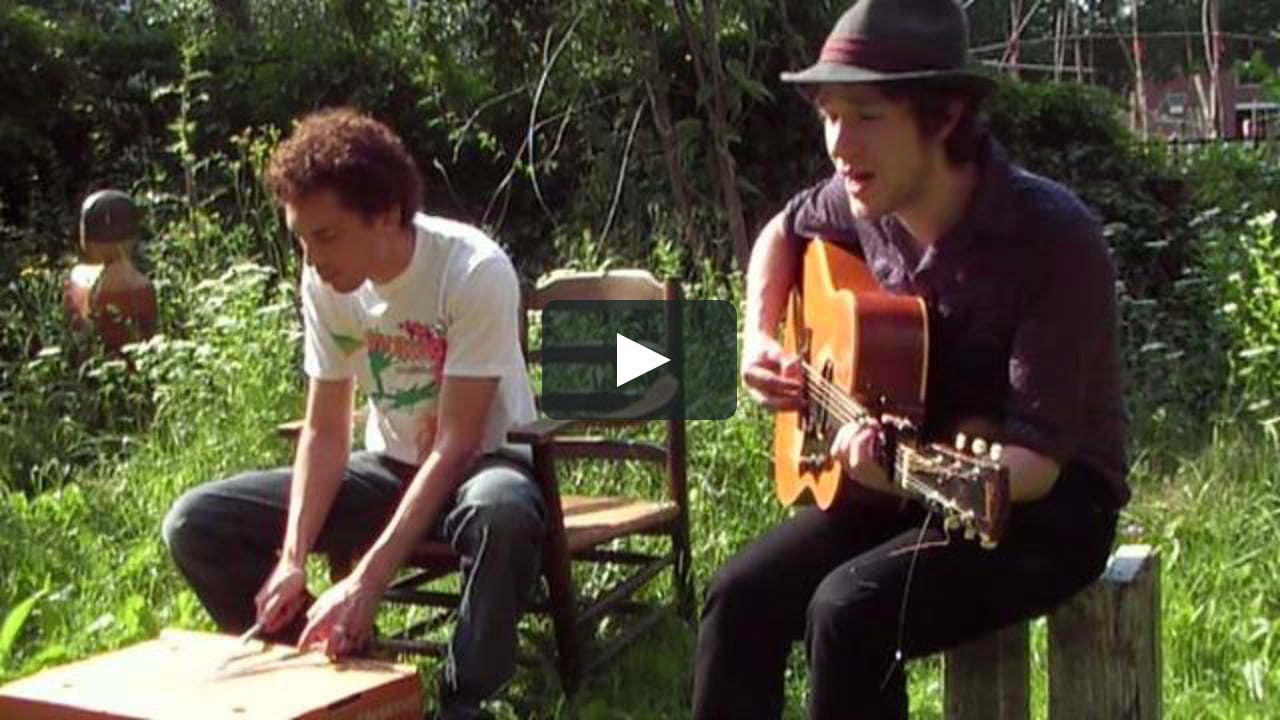 During the last week of September, I followed Davie Lawson around The Netherlands, filming a amazing amount of footage for the documentary which will be released alongside Davie’s next album, in the beginning of 2009. We also recorded a live version of ‘Moonshiner’.

It was a funny week, with a lot of sessions, at Ro’s, Nick’s (TCC) and in hotel rooms across Nijmegen and Tilburg and shows and afterparties in even more cities.

There’s a hell of a lot more to write about this week and even this show in Rotterdam alone, but you’ll have to wait untill January or February, when his second album AND my documentary will be released.

For now, there’s a great live version of Davie playing ‘Moonshiner’ live in a livingroom in Rotterdam, together with the guitar magician and fellow Glasgow-resident Paul Tasker.