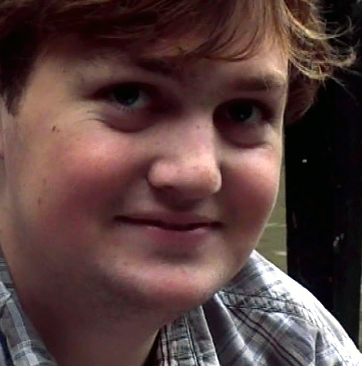 I was going to film Anne Soldaat in EKKO, when I met this guy called Tim. A 18 year old modest, easy-going musician, who was performing with Do-The-Undo as band. It was that night in May when he forced me to record a session with him. Not with threats, but because of his voice standing out, even surrounded by great musicians like Anne, Matthijs van Duijvenbode, Reyer Zwart and Jeroen Kleijn.

Tim Knol is a busy singer songwriter from Hoorn, who’s studying at the Herman Brood Academy in Utrecht and playing in a couple of bands, next to his solo performances. Someone to keep your eyes on the coming years. All he needs to do now, is to write songs to fit his amazing voice and play as much as he can. Record companies should be standing in line to sign him soon enough.

Tim played ‘A Song For You’ by Gram Parsons in EKKO and did that with so much power, it blew away the original. So, I was very glad he played it again during this session. The session at the Oudegracht, also in Utrecht. Recorded some time ago, on a sunny afternoon, with a lot of new students pedalling down the ditch. His loud voice attracted a lot of attention from passing bicyclists and occupants who were hanging out their windows listening.

They heard a great session with songs by Gram Parsons, Townes van Zandt – ‘I’ll Be Here In The Morning’ -, David Olney – ‘Dillinger’ – and The Rolling Stones – ‘Dead Flowers’. Please watch the songs underneath.

A Song For You (Gram Parson)

I’ll Be Here In The Morning (Townes van Zandt)