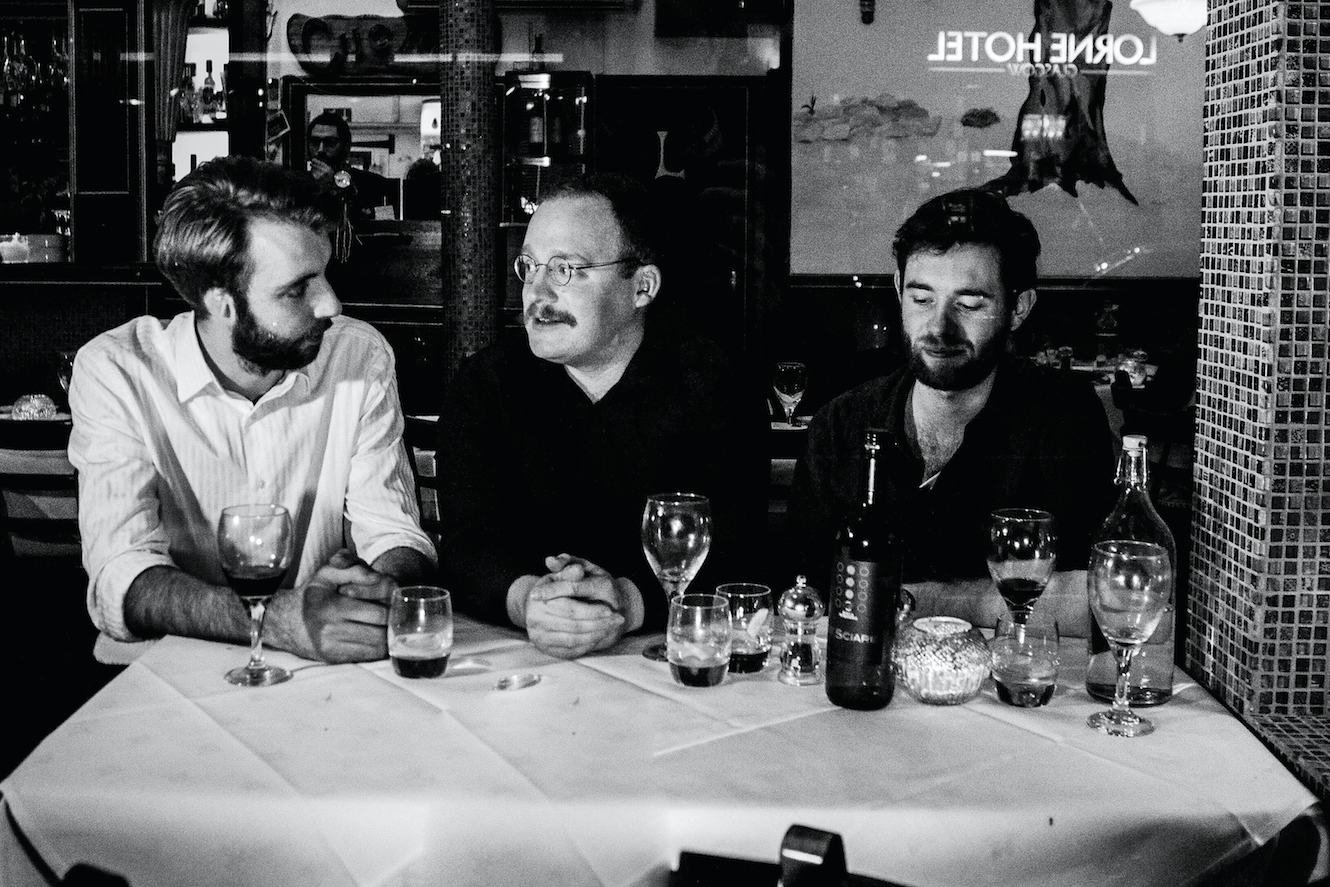 Song premieres do not happen often at Onder Invloed (The Influences). But, after hearing the upcoming EP by my Scottish friends Three Blind Wolves, I couldn’t help myself. The EP The Bridge will be released this Friday March 25th and it features four songs. All of these songs will have a live video at this site eventually. This is the exclusive premiere of the EP’s title track.

This EP is a fresh start for the band from Glasgow, who have parted ways with their drummer and band member from the start Fearghas Lyon, as well as their management. According to Clark it was needed in order for the band to move forward. Although they appreciated both a lot, doing things themselves does seem to have sparked a new fire in the three remaining members. The first result is this EP that shows they have taken a new direction, bringing along all the good elements from before.

A couple of weeks ago, singer Ross Clark jumped on a train from Luxembourg City to Utrecht to film the songs of the new EP and some covers. All of these will appear on the site in due time. One of the locations was the roastery of The Village, one of the city’s finest coffee bars. At their Wolvenplein location, inside a closed women’s prison, we filmed The Bridge.

Pre order the EP The Bridge at the iTunes Store.

Listen to The Bridge

Three Blind Wolves have already shared other EP tracks Stay Calm Ali and Be The Man on their Soundcloud. Please check this site regularly for more videos of EP tracks and some amazing covers.

Thanks
The Village Coffee and Music, Utrecht The Netherlands