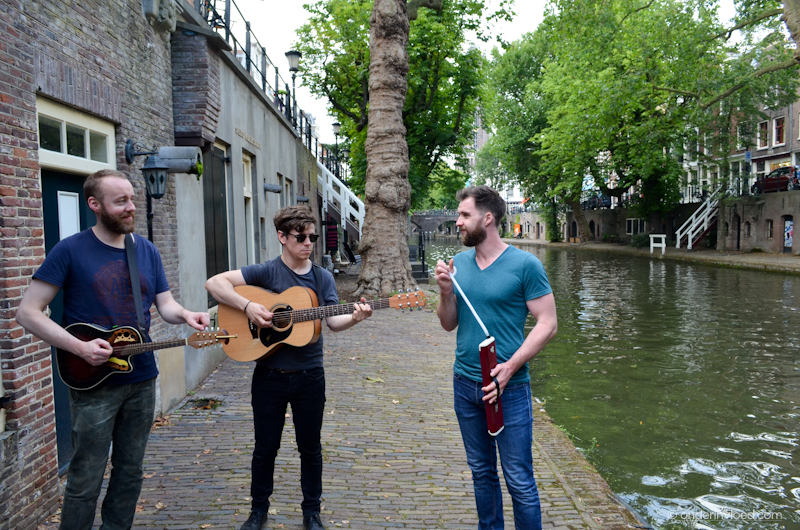 Early in 2015 I met The Young Folk from Dublin and filmed a session with them in Amsterdam. Later in the year we got to hang out a couple more times and during one of those occasions we filmed this cover of The National down by the water of the Oudegracht; one of the canals that run through the city center of Utrecht.

The Young Folk are gearing up for the release of their second record First Sign Of Morning and the tour that’ll follow. Anthony Furey explained why they chose to cover this song: ‘The National have been a big influence on us the past five years. Just a band you can go to no matter what humour you’re in and enjoy thoroughly. It’s an honour to cover one of their songs. From their great lyrics to their amazing musical abilities, they are doing their own thing and always have been.’