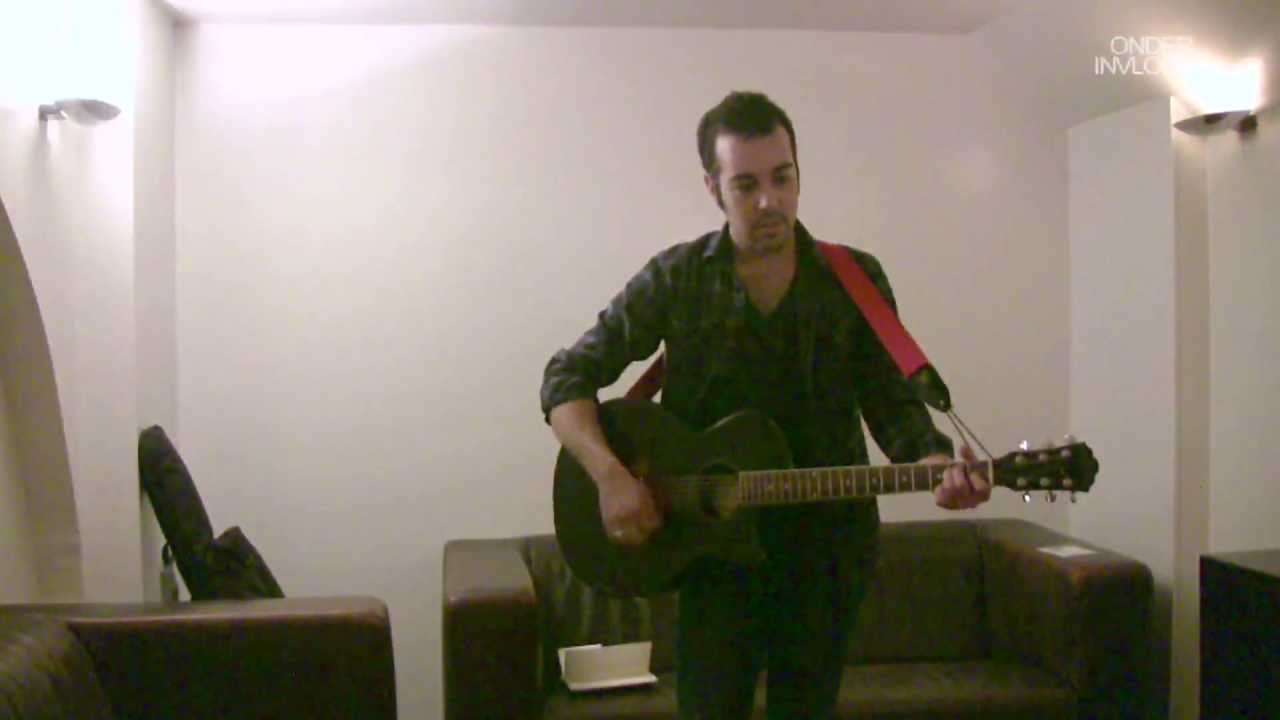 I love old photographs. Just a thought that came up last week, so I decided to try and make this session look like one. Because watching it brings up the same kind of feelings as watching photos of holidays from years ago does. I met Andrew Langer in 2008, when he was still part of The Redwalls. This fall, he came back and recorded a session himself.

As I wrote last year with their session, The Redwalls is one of my favourite bands ever, ever since they released their debut album ‘Universal Blues’ in 2003. When I recorded a session with them at Paradiso in October 2008, the news hit me that guitarist and co-songwriter Andrew Langer was leaving the band. He felt he needed space to write and play more of his own songs. Space he couldn’t find within The Redwalls. After the show in Amsterdam he promised he would be back with his own songs and band, which later turned out the be The Sleeptalkers.

A promise well kept, by one of the greatest songwriters of this decade. Almost exactly a year later, Langer turned up – again at the Paradiso – as guitarist in another band called Ezra Furman and The Harpoons. (Furman’s session will be up soon as well) And now, the debut album of The Sleeptalkers ‘Back To Earth’ has been released and is downloadable for free! A must-listen for anyone who loves Neil Young, The Beatles, Dylan, The Redwalls, or basically music in general. One of the most exciting releases of 2009.

Hopefully The Sleeptalkers will be touring Europe in 2010, until then, ‘Back To Earth’ and this session should keep us satisfied. Watch Langer’s covers of Neil Young, Pavement and Guided by Voices and a Sleeptalkers song called ‘Got To Leave It’.

The Sleeptalkers – Heaven Is A Truck – Pavement

The Sleeptalkers – After The Goldrush – Neil Young

The Sleeptalkers – Got To Leave It

THANKS TO
Mitch Marlow
Paradiso