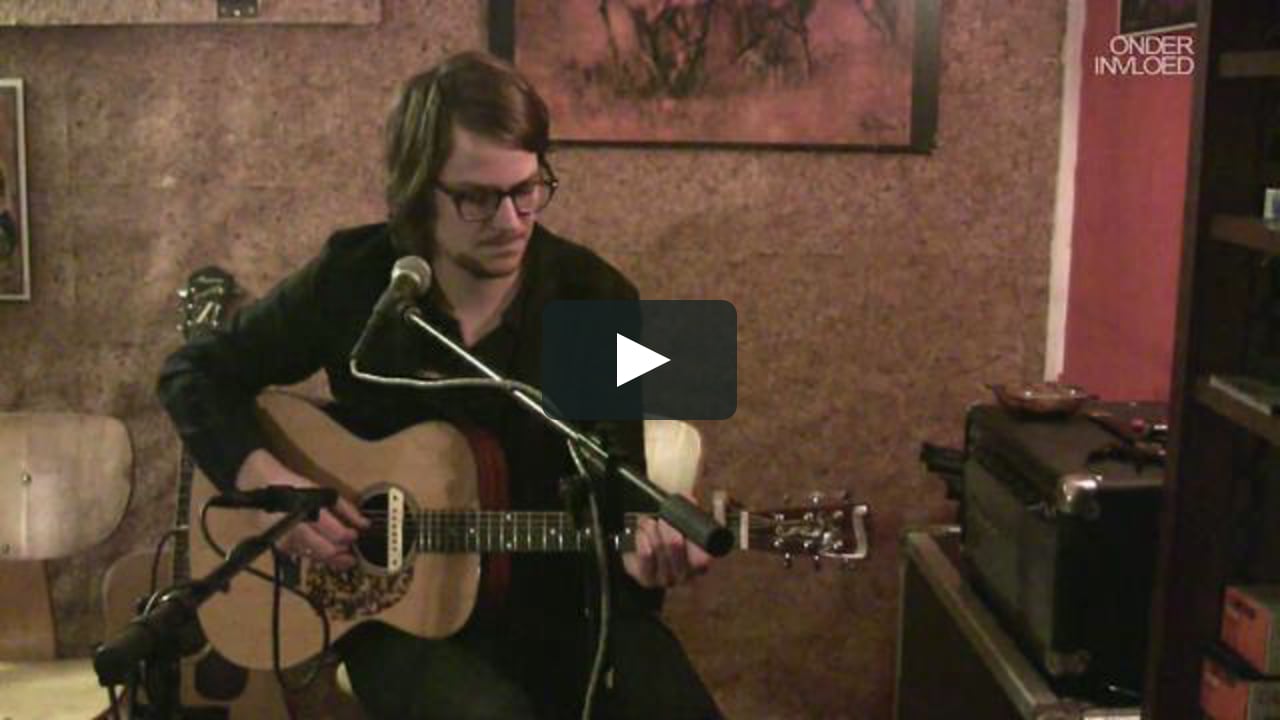 The Horse Company is a Dutch band from Zwolle that’s spreading it’s name throughout the country. When their album ‘Olympus’ finally made it’s way to me last summer, it was an instant hit. No wonder this fall I got singer Arjen and guitarist Vincent Hilberdink (brothers) to record a session.

There are two songs on the album I couldn’t get out of my head for a long time, called ‘I Don’t Wanna Wake Up’ and ‘The Wrong Way Out’. Your mother will probably think the music is too loud and rough, but in fact it’s the melody on top of the guitars that make the songs what they are.

This session was recorded in their rehearsal basement in Luttenberg, where the two brothers recorded songs by the Scottish band Teenage Fanclub, Beach Boys and Ron Sexsmith. They gave you a bonus as well, with their own song ‘Between Words And Lies’.

The Horse Company – It’s All In My Mind (Teenage Fanclub)

The Horse Company – All I Wanna Do (Beach Boys)

The Horse Company – Between Words And Lies