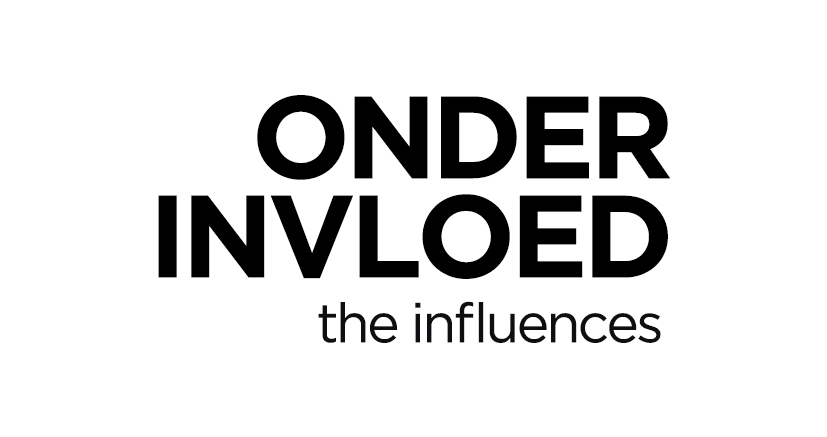 It was a strange year, 2012. I didn’t record as many sessions as I would have liked, but the ones I did, made up for it. This post is above all a look back on the past twelve months, starting in January, when my first book was published.

After working on it for about two years, my book ‘Onder Invloed‘ finally was published in January by publisher L.J. Veen, so we had a party at EKKO with Marien Dorleijn (Moss), Chop Wood, Bertolf and Paulusma, who all did two songs. Awkward I recorded a special session which was shown on the walls of the venue.

Marien Dorleijn (Moss) – Into Your Arms (The Lemonheads)

After doing a lot of interviews on the book – not all the questions were as good as you’d like or expect – in January and February, I was dying to film some sessions again. Nursing home Wittenberg and Cafe Tabac in Amsterdam were kind enough to welcome me and my cameras for two days in a row, in which I filmed six sessions. One of them, with Leine, will be published in 2013.

Why not drive down South to Noord Brabant a month later? One of the best musical rediscoveries I had in 2011 had to do with Mathijs Leeuwis. On a rainy afternoon, we filmed two sessions at Jeroen Kant’s house.

After organising live shows at EKKO, 013 and De Spot in January and April, Onder Invloed had a night at Festival aan de Werf in Utrecht for the third year in a row in May. To be honest, all the work was done by EKKO and FadW-promoter Eduard, but the line up was great: The Hospital Bombers and The Black Atlantic played.

A couple of months passed before we got on the ferry to Vlieland for Into The Great Wide Open in September. This was the second time Onder Invloed got to put something on at my favourite festival, and like in 2011, I collaborated with Joep Smeets, Maartje Jansma and Gijsbert Kamer. You can find the photos of this weekend at the Facebook page, where you’ll see the amazing location of the stage where we had Janne Schra, Anne Soldaat, Marike Jager, Davie Lawson and Ryan Joseph Burns as our guests.

The weekend on Vlieland gave me so much inspiration, I decided to film an extra couple of sessions in the autumn if the opportunity presented itself. It did, with two musicians from other sides of the world; Australia and Canada. The session with Peter Katz was recorded in an unused room upstairs of the Simon Lévelt Café in Utrecht, and the session with Lucie Thorne at Dan Tuffy’s studio in Wageningen. Also, in October, the second Traditionals album was released.

Traditionals II – The Making Of (Documentary)

Peter Katz – The Night They Drove Old Dixie Down (The Band)

There was of course a lot more content published in 2012 than shown in this post, so please browse the website for more videos, Spotify playlists of the My Influences series, photos, live footage, information on the book and other stuff. Keep an eye out for a ‘Best Of Zonder Invloed’ post in the next few days .