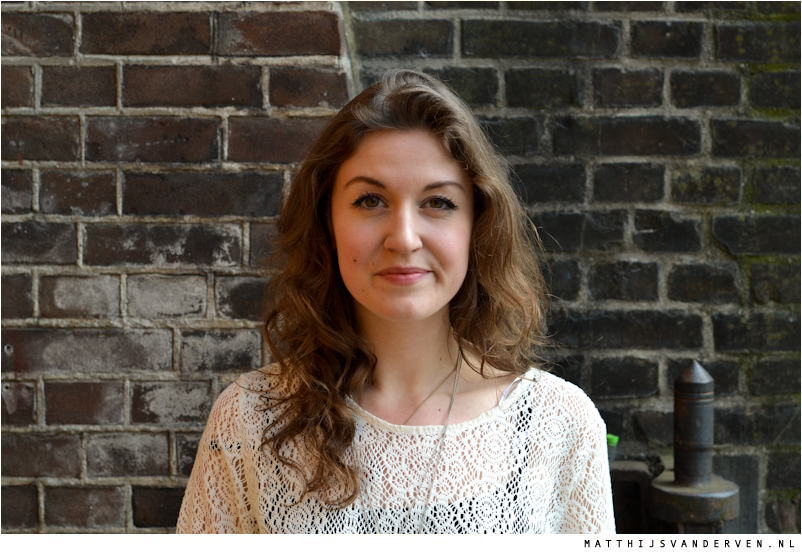 She studied at the BRIT School where Adele and Kate Nash went, moved back to The Netherlands and kept writing songs until she found her sound. Her debut album was released earlier this year and since then everything has been going very well for Tessa Rose Jackson.

Her album Songs From The Sandbox impressed me a lot and therefor a session was recorded. We had planned to film in the Vondelpark in Amsterdam, but because of the heavy wind, we last-minute to record the session at her house. Not knowing that the techno producers who live above, were planning to record a live set at that same afternoon. Luckily, the sun had started to shine – for the first time this year – and the Westerpark was in walking distance.

On this session, Jackson got some spontaneous backing vocals from a rooster and a big group of birds. Also, you can hear tree leaves being blown over the ground by the wind. All of this only adds to her performances of three beautiful songs. She was ambitious with her song choices, but succeeded in all three of them.