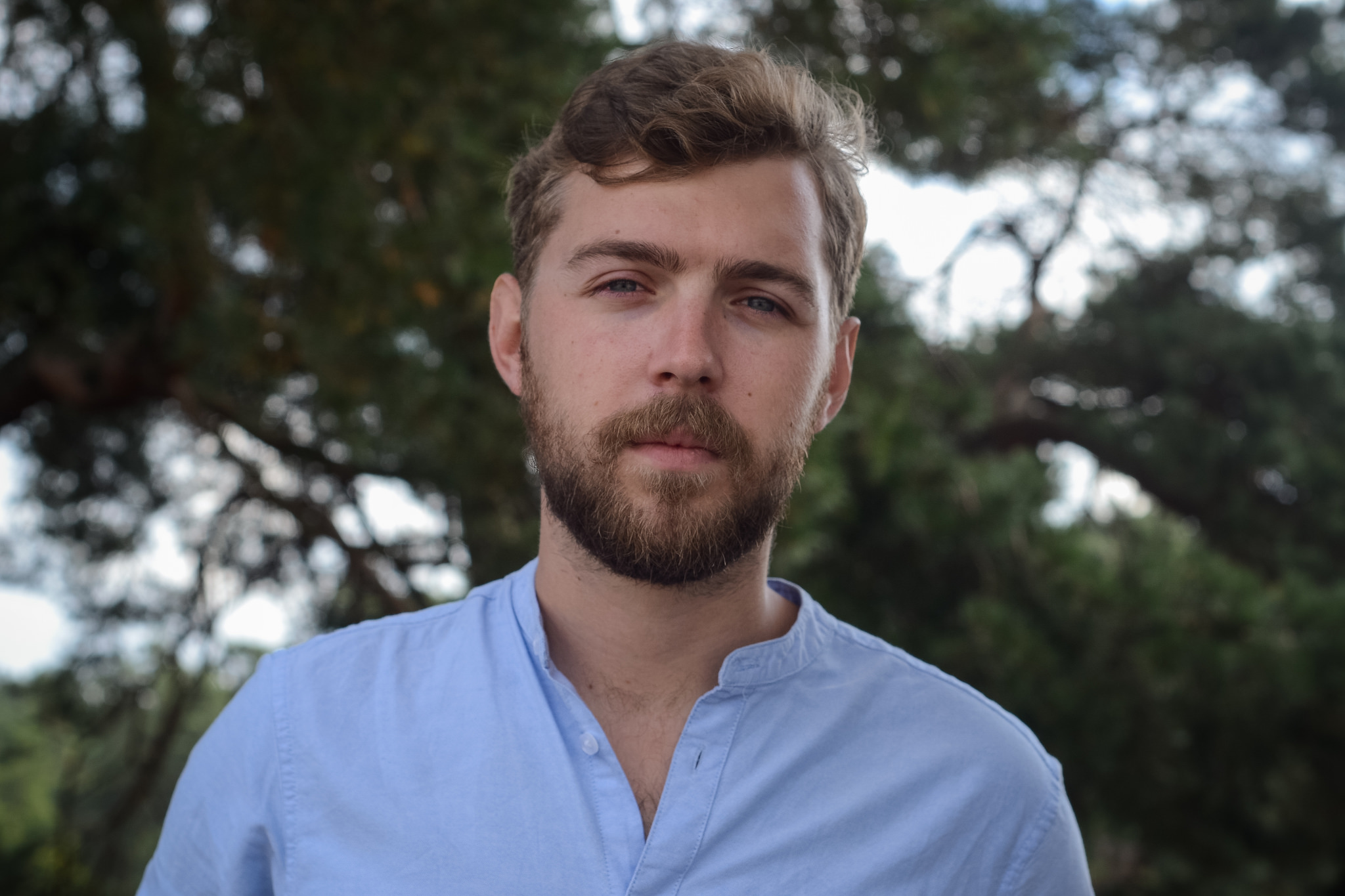 A lot of the sessions on this website take some time planning, sometimes several months ahead. For instance: yesterday I arranged a session to be filmed on November 30th. Other times, usually when hanging around with friends, more spontaneous videos are filmed. Like two of the three new videos with Ryan Joseph Burns in this post, filmed outside in and near Utrecht during several visits of Burns to The Netherlands.

In June 2017, Ryan Joseph Burns came to play the Onder Invloed show at Café de Stad in Utrecht, alongside Tim Knol. That day happened to be my 32nd birthday and it turned out to be a beautiful sunny day. Enough reason for us to walk into my local park (Julianapark) and film a quick song.

A couple months earlier, in March 2017, I got on a plane to Glasgow and filmed Burns’ album release show at Saint Luke’s. Very much similar to the A New International show I filmed their a year earlier: what a wonderful night is became. Next to all the songs from Absence – which is now out on beautiful vinyl as well – Ryan played some Robert Burns songs, like Red Red Rose. He later recorded an ep of Robert Burns interpretations, titled Burns On Burns, Vol. 1 – even though I recommended the (way better) Feel The Burns.

‘Where did you bring me this time?’

Burns couldn’t believe his eyes, when we entered the Soesterduinen, a stunning nature reserve just East of Utrecht. It’s a surreal sight at first. It was September 2016 and he came over on invitation by Dutch actor and tv-host Jan Kooijman. As you’ll know by now, whenever Ryan Joseph Burns and I are in the same place, chances are we’ll be filming something before the day is over. Fun fact: I filmed this completely blind. Being the gentleman I am, I told him to stand with his back towards the sun. Not realizing I would therefor be staring straight into the blinding bloody thing. The result was worth it though, don’t you think?

Where She And I Were Born