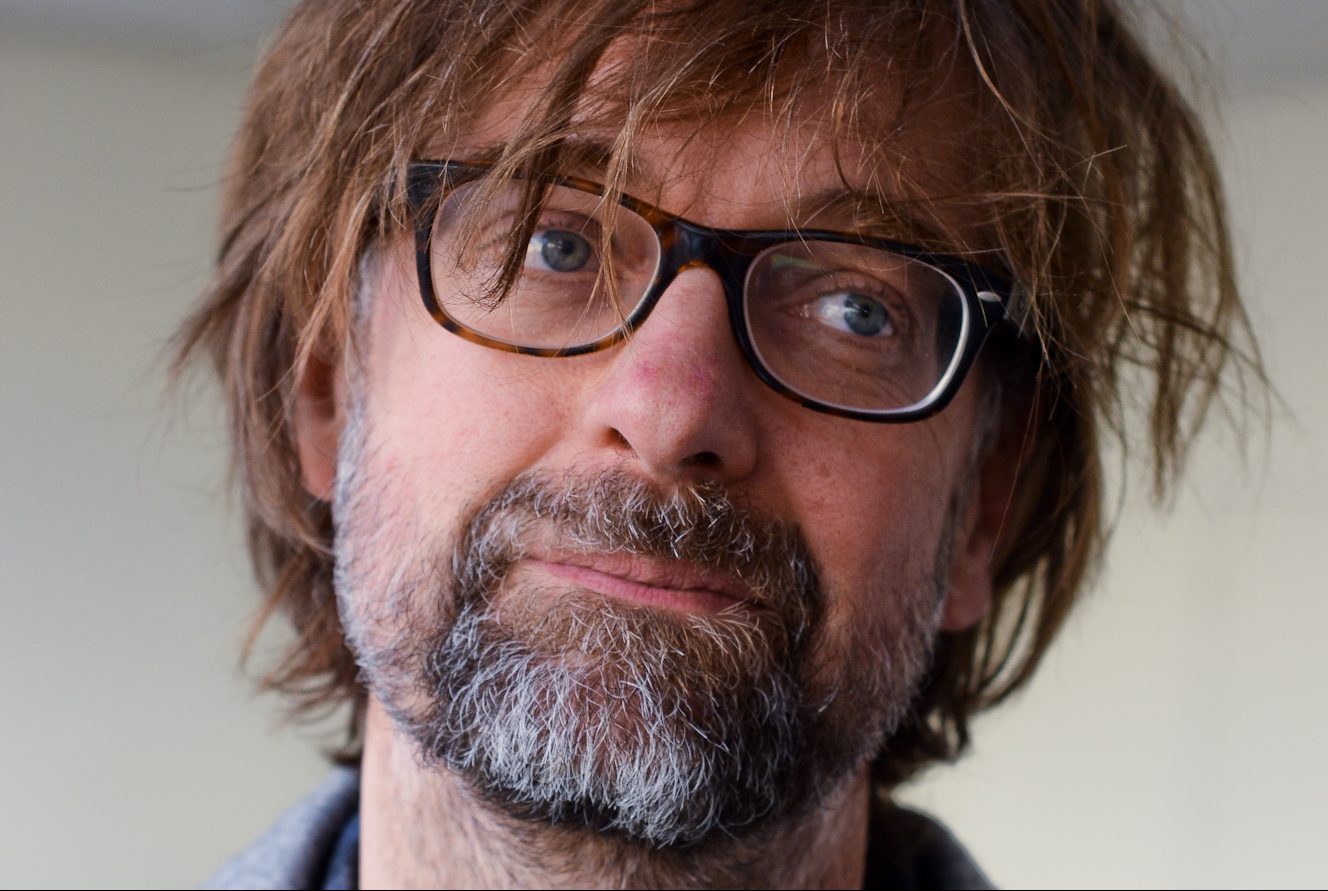 ‘Listen to this’, my brother’s friend told me, handing a disk that said Caesar, No Rest For The Alonely. The year was 1998, I was 12 years old and had not realized yet there were also great Dutch bands, rather than just the crap that was played on the radio.

Today it’s two decades later, I now know dozens of brilliant bands from The Netherlands – a lot of them on the same independent label Excelsior Recordings – and it’s been twelve years since Caesar’s last record. Time flies.

I remember there was something about the singer’s voice that baffled my twelve-year-old brain. And I just couldn’t figure out why exactly. I still can’t, I suppose.

Sure, I might have a love for voices that aren’t squeaky clean and ordinary. Sure, the songwriting is incredible. But the feeling you get listening to certain songs isn’t simply a matter of adding up those elements. It’s something inexplicable. And thank god, because without that – let’s call it – magic, life with be a lot more boring.

Caesar split up over a decade ago. Lead singer Roald van Oosten is still writing and releasing music. First with his band Ghost Trucker (featuring members of Alamo Race Track), and more recently under his own name: Oh Dark Hundred in 2016 and A Stir Is In The Air a year later.

After sitting directly in front of him, focussing on filming him the best I know how to, I’m happy to report his voice and songs still manage to amaze me as much as they did twenty years ago.

If I Had A Hammer (Pete Seeger & Lee Hays)