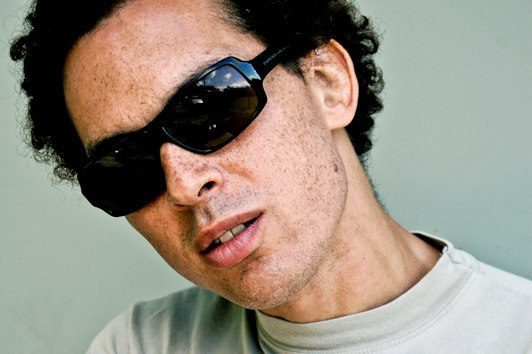 Every now and then, I’ll have a look back in the ever growing archives of Onder Invloed. There are a lot of tapes and external harddrives that contain not only edited and published footage, because a lot of it is unseen and untouched. The main reason is that I haven’t had enough time to process all of it. You could also say I’ve simply filmed too much for one man to handle. I’m making up for it as we speak, because when I do look back, I tend to edit some of it.

This week, I found footage of a spontaneous session I recorded during my first visit to Glasgow. On the last day of the week, producer Ro Halfhide and I decided to film some songs in the flat of Doghouse Roses’ Paul and Iona, where I was staying. This is one of those songs, a cover of Davie Lawson’s ‘Rather Be A Sinner Than A Priest’. One of his oldies, that Lawson himself never plays and that was never recorded. Halfhide loves the song, so he has taken it upon himself to let the song be heard.

One last note, pay special attention to the guitar. He’s a lefty and so he’s playing a right-hand guitar upside down! Crazy.

Rather Be A Sinner Than A Priest (Davie Lawson)