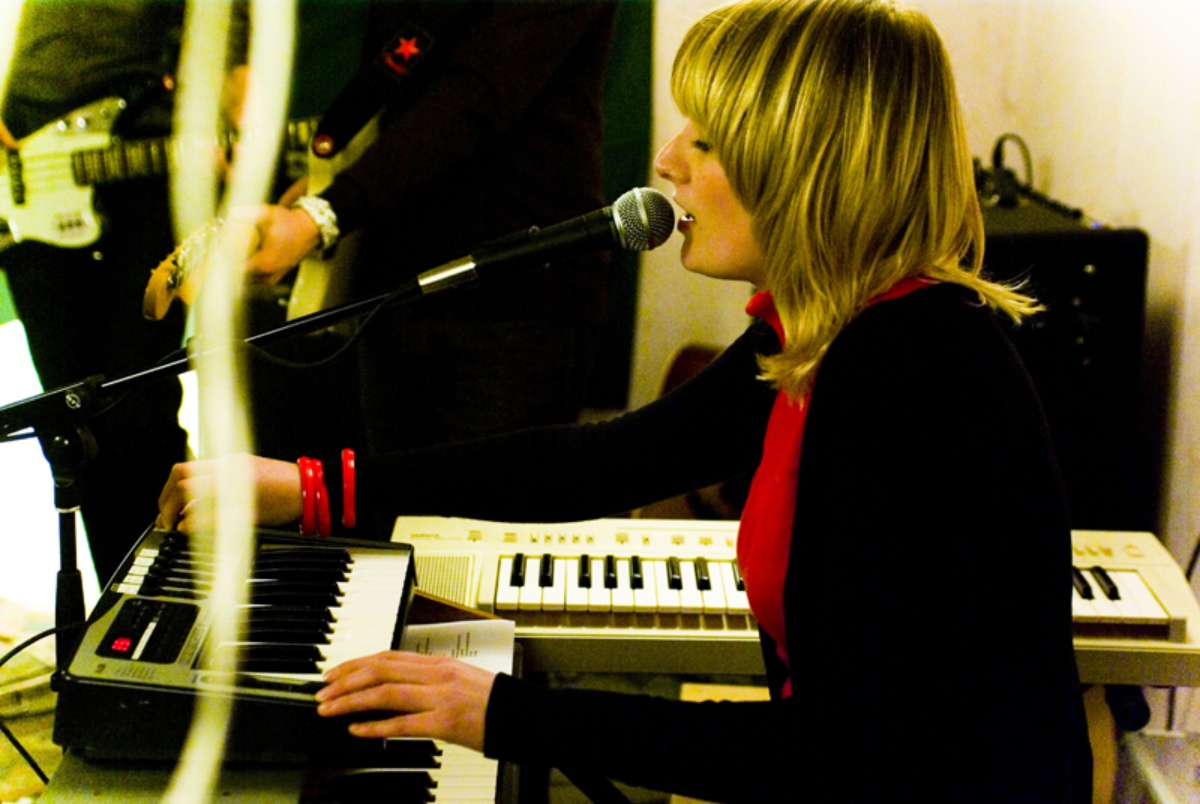 Palloc is a young Dutch indieband known to put together electronics, rare instruments and tension in compact popsongs. They create well-thought music, with – probably – Radiohead as their biggest influence. For OnderInvloed.com they played a great and sober session with songs by Radiohead, Toman and The Notwist.

They used to be called ‘Zeal’ but changed their name into Palloc and released their debut album ‘A Tree In Our City’ in 2008. An album well worth buying. It’ll not be their last and it probably isn’t how they’ll sound in a year or two from now, but it’s a very good debut and starting point.

It’s a shame they don’t play live a lot, because it could help them develop their sound and turn their – already beautiful – songs into more raw versions. Now, I guess they’re more a studio band than a live band, which could easily change; their songs are good enough to book them anywhere.

Palloc – One With The Freaks – The Notwist

Palloc – They Storm In (No Knock) – Toman