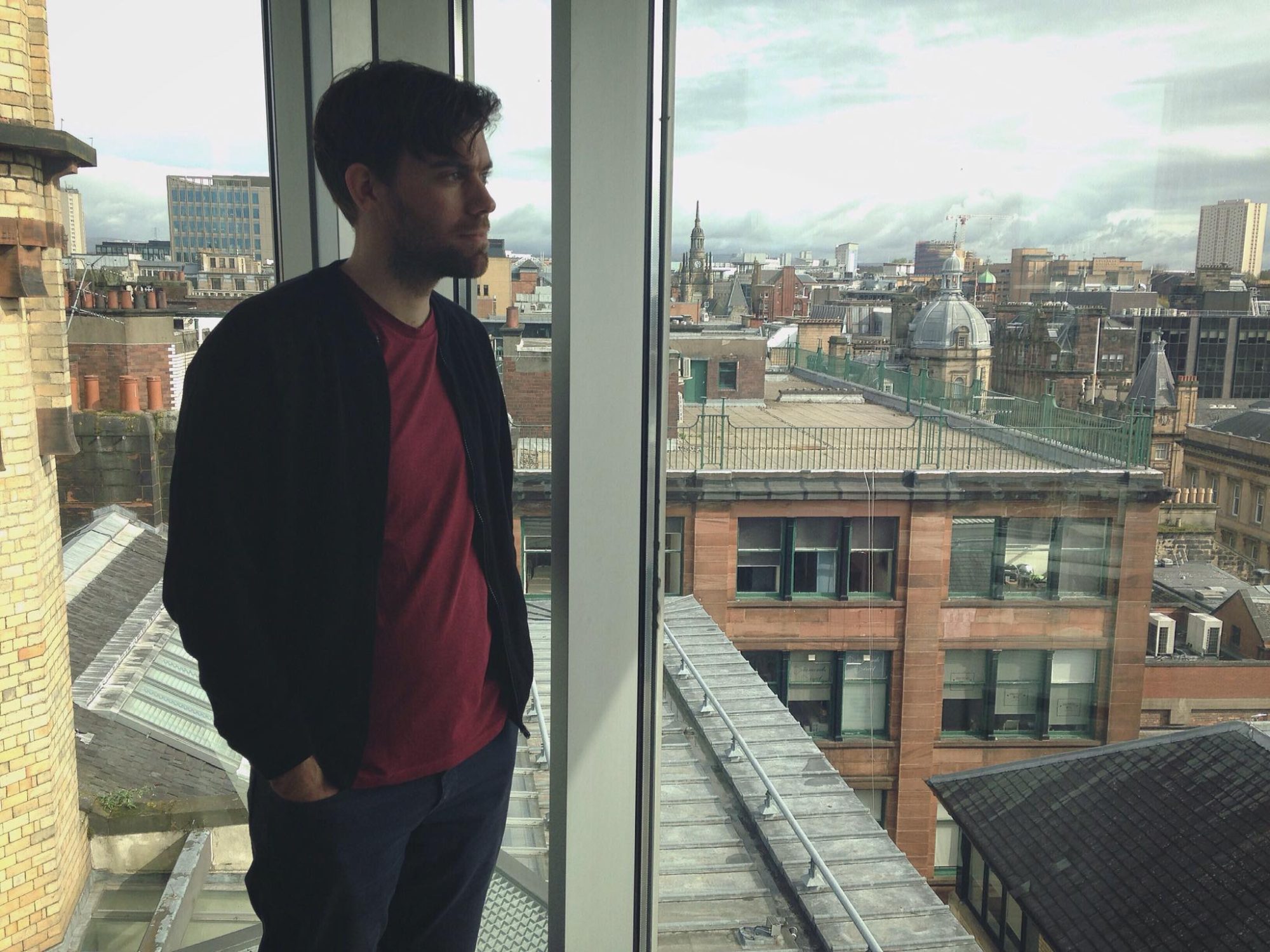 This week, the Dutch music journalist Matthijs van der Ven is bringing his project ‘Onder Invloed’, which means ‘Under The Influence’ to Glasgow, Scotland. For ‘Onder Invloed in the City’ he’ll ask Glasgow musicians to cover songs by their influences in front of his camera.

Onder Invloed in the City is part of the Onder Invloed project, for which musicians record a session with covers of their musical influences. The videos of these session are published on OnderInvloed.com. Already a lot of wellknown Dutch and international bands played sessions for the project, that’s now spreading it’s wings abroad.

Every Onder Invloed in the City is based around one or two central musicians, in this case being Davie Lawson and Paul Tasker of the Doghouse Roses. Together with Van der Ven, they’re inviting friends and well-known musicians from Glasgow to come and record a session. This will result in a huge special, because there’ll be around ten musicians playing two or three covers each.

Van der Ven and his sound engineer Ro Halfhide will visit Glasgow from Monday the 16th untill Monday the 23rd of March.