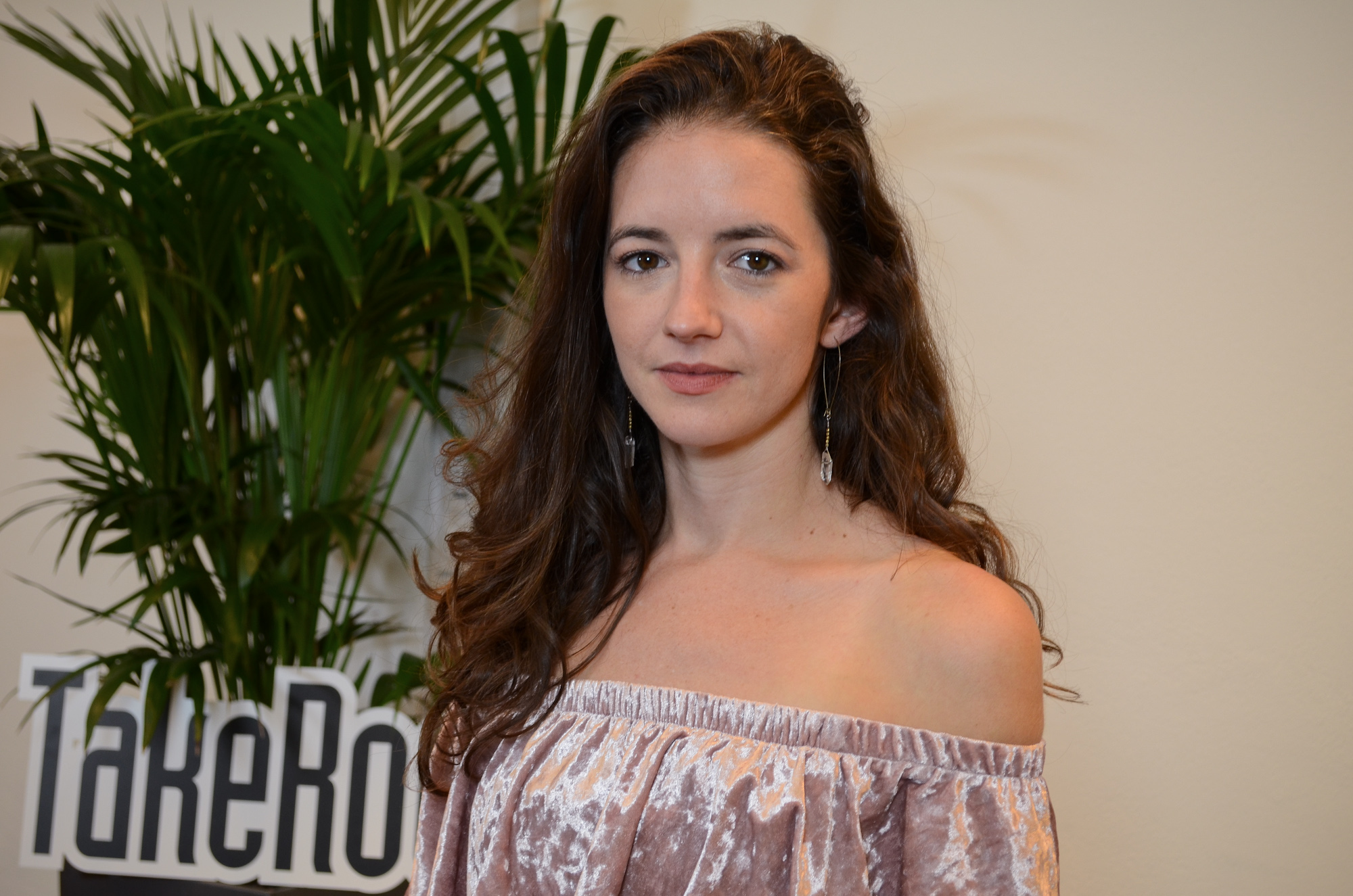 Sometimes a voice simply forces me to keep listening. Luckily, combined with Michaela Anne’s songwriting that’s hardly an ordeal. Anthony D’Amato told me to check out her most recent record Bright Lights And The Fame and I’m sure glad I did.

The country singer released three records so far, and seems on route for a fourth one relatively soon. She’s also featured on D’Amato’s benefit EP Won’t You Be My Neighbour? and tours extensively as a member of Sam Outlaw’s band.

“A collection of honky-tonkers and poignant ballads, the record evokes the country-rock sound of the Eagles and the emotional vocals of Linda Ronstadt and Emmylou Harris.”

In November, Anne was performing at the TakeRoot festival with Outlaw, so it seemed like the perfect moment to film a session. As things go at festivals and touring bands, some miscommunication – and a lack of wifi on the road – almost made this session not happen. However, Anne rushed from the dressing room to our improvised studio – with Sam Outlaw’s acoustic guitar – and recorded her brand new single One Love Song, five minutes before the band’s line check.

We’ll need to film more songs some other time, but for now, please enjoy this song; it’s catchy as hell.

TakeRoot
TakeRoot is a wonderful festival for (American) roots music in Groningen. This year’s edition marked the 20th anniversary for the festival in the North of The Netherlands. The Influences filmed four sessions at the festival. This is the second.