I really have the best audience at the @cafedestad

@mikaeladavis is a harpist and singer from Rochest

Alela Diane. I know I tell you with every session 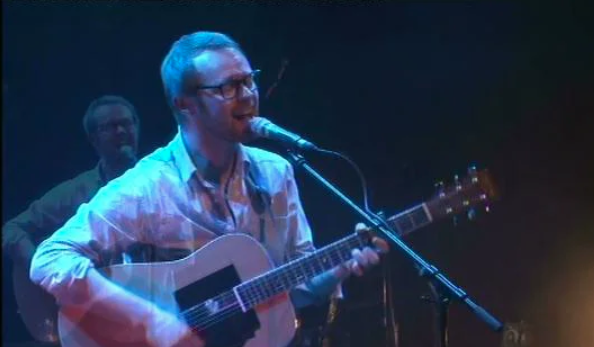 During the Onder Invloed live show at Hedon in Zwolle last March, Moss-singer Marien Dorleijn played a lot of new songs from Moss and his side-project TIKA, and a couple of covers. More footage from that night will appear later this week, the next Onder Invloed night at Hedon is planned for October 19th. Be there if you can.

Into Your Arms (The Lemonheads)