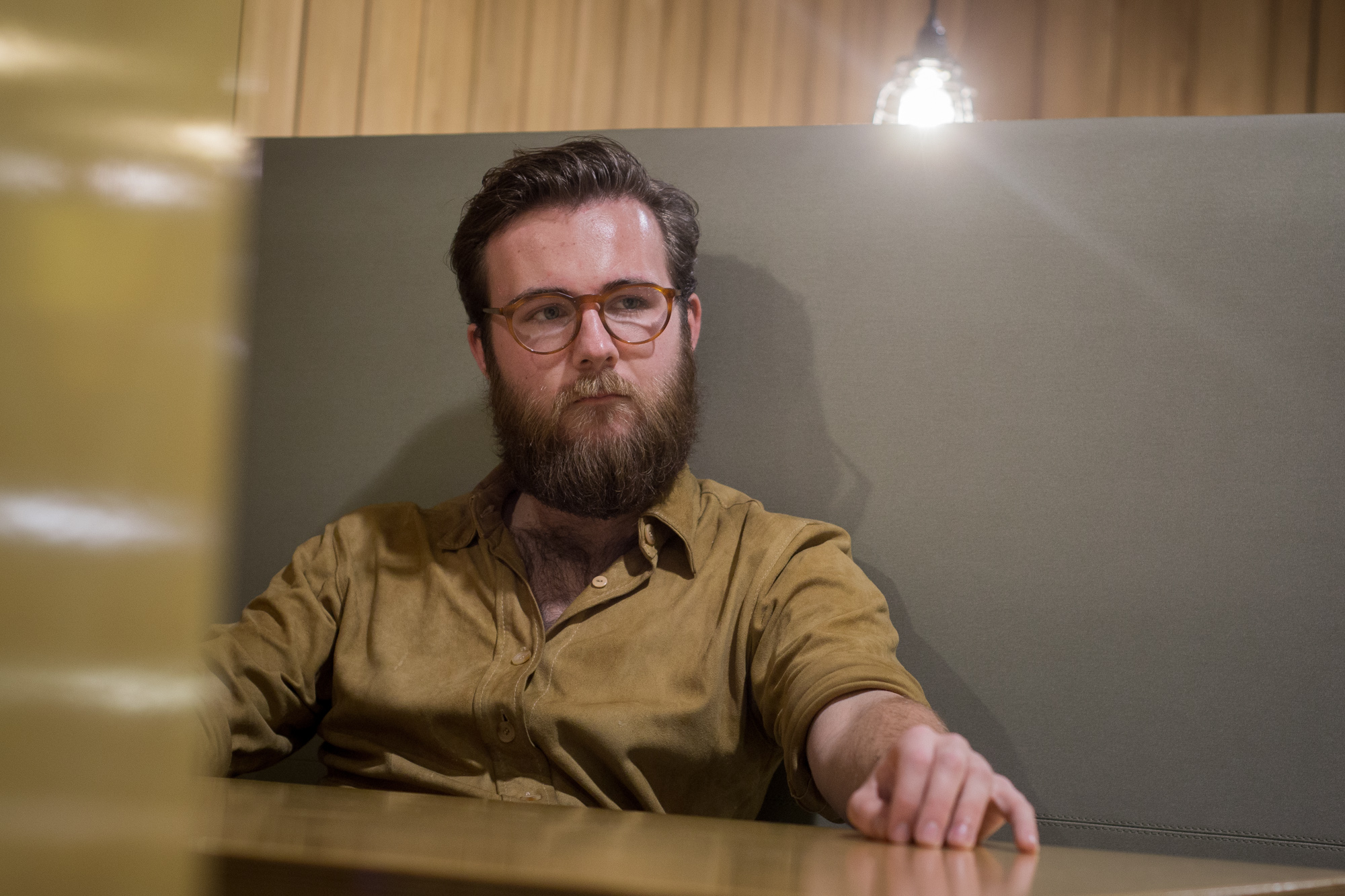 ‘John Prine is the finest lyricist I know, up there with Bob Dylan and Townes Van Zandt. Every sentence he writes hits the spot and it’s admirable how much Prine can say with little words.’ It’s not hard to tell how deeply the Dutch singer Jasper Schalks loves Prine’s work. No wonder he chose one of his songs to cover in this session, along with a Guy Clark song.

Jasper Schalks – who’s also a prominent member of Demi Knight‘s band – released his debut EP These Things Shall Pass just last week and it’s a great effort, and the result of some wonderful songwriting.

Schalks: ‘Prine’s melodies are often dead simple, but oh so effective. Angel From Montgomery is one of his most well-known songs, along with Sam Stone and I love playing it because of its driving rhythm and the fact you can put a lot in it, instrumentally. “If dreams were thunder, lightning was desire, this old house would’ve burned down a long time ago” is one of the most gorgeous and most telling sentences ever written.’

The other cover in this session – filmed at the second location of Utrecht’s finest coffeebar The Village Coffee And Music – is Guy Clark’s Desperados Waiting For A Train. ‘I’ve gotten to know this song through Jason Isbell’s rendition on Austin City Limits, and it turned I’d heard the song prior to that in the gorgeous music film Heartworn Highway, sung by Guy Clark himself. In a much slower and static rendition than Isbell’s. Clark is also a fantastic songwriter, who managed to depict his somewhat tragic but beautiful story incredibly well in this song’s lyrics.’

Thanks
The Village Coffee & Music, Utrecht.