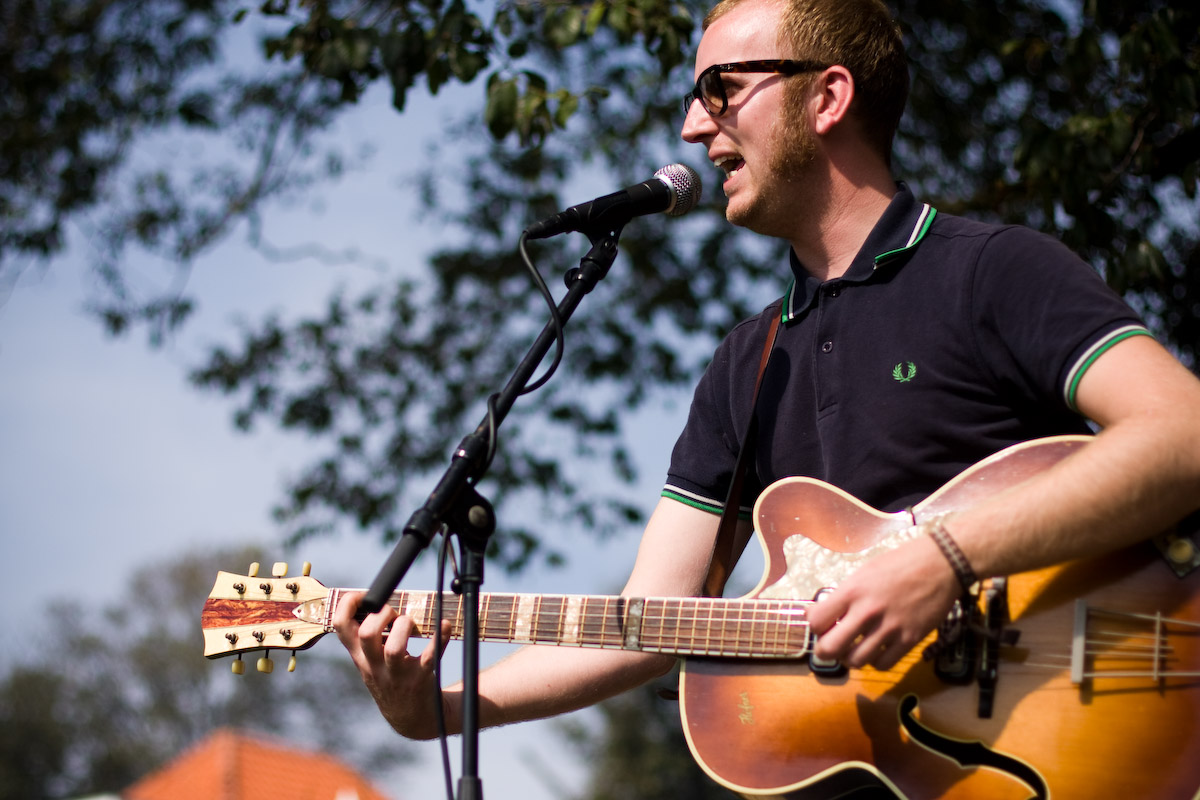 Every day of this week, I’ll publish videos of the Onder Invloed stage at festival Into The Great Wide Open on Vlieland. In the order in which they performed on the festival. So after Roy Santiago and Rebecca Sier, it’s now time for Dave von Raven of The Kik, who was rushed from and to the mainstage, where he was presenting. Luckily it all worked out. If you want more of his performance and his humor from Rotterdam, make sure you’re at Onder Invloed in EKKO, Utrecht on Saturday 1st October. It’s ‘sold out’ at the minute, but it looks like there’ll be some extra tickets made available in the days before the show.

Eight Days A Week (The Beatles)