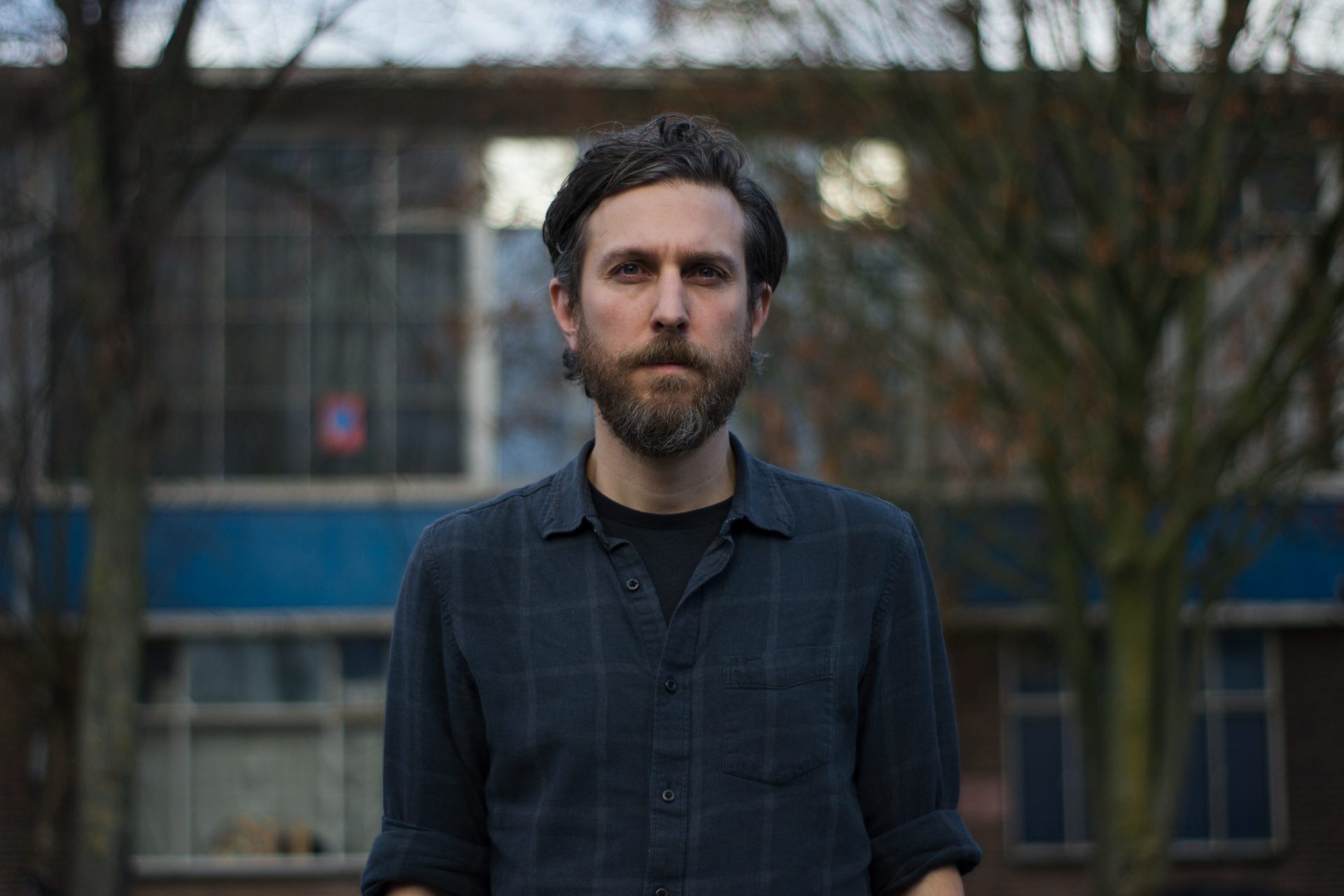 Some singers’ voices float past like the wind, others land in your mind and take over your world or become a part of you. One’s not necessarily better than the other, but they are very different experiences. Tony Dekker’s voice for me has found a place in my head and the songs he and Great Lake Swimmers release became a soundtrack to parts of my life. It was really special to film them play The Talking Wind of their latest record The Waves, The Wake and covers of Magnolia Electric Co. and PJ Harvey.

‘We had the chance to play with Magnolia Electric Co. a few times… There’s a wonderful catalogue to go back through and I’ve been listening more closely in the last few years in the wake of what happened. I’ve really been zeroing in on the great songwriter that Jason Molina was. It’s really beautiful music and I wanted to leave our little bit of a tribute. We tried to do the song a little differently and I hope I didn’t pick up on too many affectations. I was worried about that. His style is so specific that it’s easy to slip into some of the affectations. He had such a unique voice and he’s really truly one of my favourite songwriters.’

‘PJ Harvey is another hero of mine. She’s so daring. An amazing songwriter… I don’t know what to say, it’s visceral music. It touches me very deeply. I’m a big fan of her. The first records of her that I heard were Dry and Rid Of Me back when I was in high school, early nineties. I thought: “Wow, this is powerful!” Such a powerful woman. I was very struck by it.’

Visions Of A Different World

A couple of years ago Dekker collaborated with my Scottish friends of Kinbrae, twin brothers Mike and Andy Truscott. Dekker tells me it opened up new paths for him musically, with The Waves, The Wake as a clear first result. ‘My collaboration with Kinbrae for that Thesis record worked as a gateway for the new Great Lake Swimmers album. I really wanted to do something different because I felt like we’d brought our folk rock sound to a certain point. We could’ve done more of the same, but I think taking it out of the comfort zone was a good idea.’

‘I’m happy with how it turned out, because it opened up a lot of avenues for collaboration on the songs. I was able to add some instrumentation that I wouldn’t have been able to do otherwise. I didn’t want just guitar, bass and drums in a room. Let’s do woodwinds, marimba, congos and harp! We really branched out instrumentally. The Thesis project with Kinbrae was a nice lead in into that, because that happened just before we started recording the new album. It got me in the right mindset. I think it was a strong collaboration, I’m really proud of how it turned out.’

Kinbrae’s Andy Truscott moved to the wee and remote Isle of Coll for over a year, for work. One boat a day mooring on the island, weather permitting. His isolation there only interrupted by visits to the single bar or family visits, Truscott spent his free time writing music and doing field recordings all over the island using a portable recorder. All of it you can hear on Kinbrae’s debut LP Tidal Patterns. ‘It’s a really cool aspect, I think Mike and Andy recorded some trains as well for our record. Really nice field recordings.’

Stick to the necessary

Dekker was writing for the more or less finished Great Lake Swimmers record at the time of the collaboration. ‘It was at the beginning. Some of the thinking of it went into the new album. We recorded it in a church in London, Ontario, just west of Toronto where we’re from. It’s got some really nice natural reverb on it which has become an important part of the project for us. To have a nice natural sound on the songs. We took a minimal approach so the songs –  the ones that worked best were where we took more away than we added. There’s even an a capella song on it. We tried to stick to what was necessary. I wasn’t mindful of five people playing in a room and only thinking about what each song needed. Instead of five people having to play. I didn’t want to do another record like that.’

‘I like the result and it’s already giving me ideas for the next thing. There’s still much further we can go with it. And want to take it even further out there. I’m excited to try that. Maybe be even more adventurous musically. A bit more challenging, in some ways. To push the envelope with what acoustic instruments can do. Because it’s still basically an acoustic album you know, but very unusual acoustic instruments for a folk record I guess. I think there’s still lots of room to go even further.’

There’s a lot of value in knowing there’s still a lot to discover, even if you already have found your sound or method. Dekker agrees: ‘Yeah, that’s it. My taste in music is branching out as well and it’s inspiring a lot of new ideas for me. I realised that – for example – I knew very little about jazz music. Some of the guys in the band went to school for it, so they all have a very good understanding of it. How is it that I’ve come to this point in my life and don’t know the music of Miles Davis? I should know this. And all the different periods. So I tried to study that a bit and get into players of that era. I’m leaning towards the more out there stuff, like Sun Ra Arkestra. It’s a really good way to shake up your thought process; to try and feel out what’s going on in that music. It’s amazing. It’s blowing my mind just now, because it’s all new to me.’

Great Lake Swimmers are heading out on tour again. Find all dates.