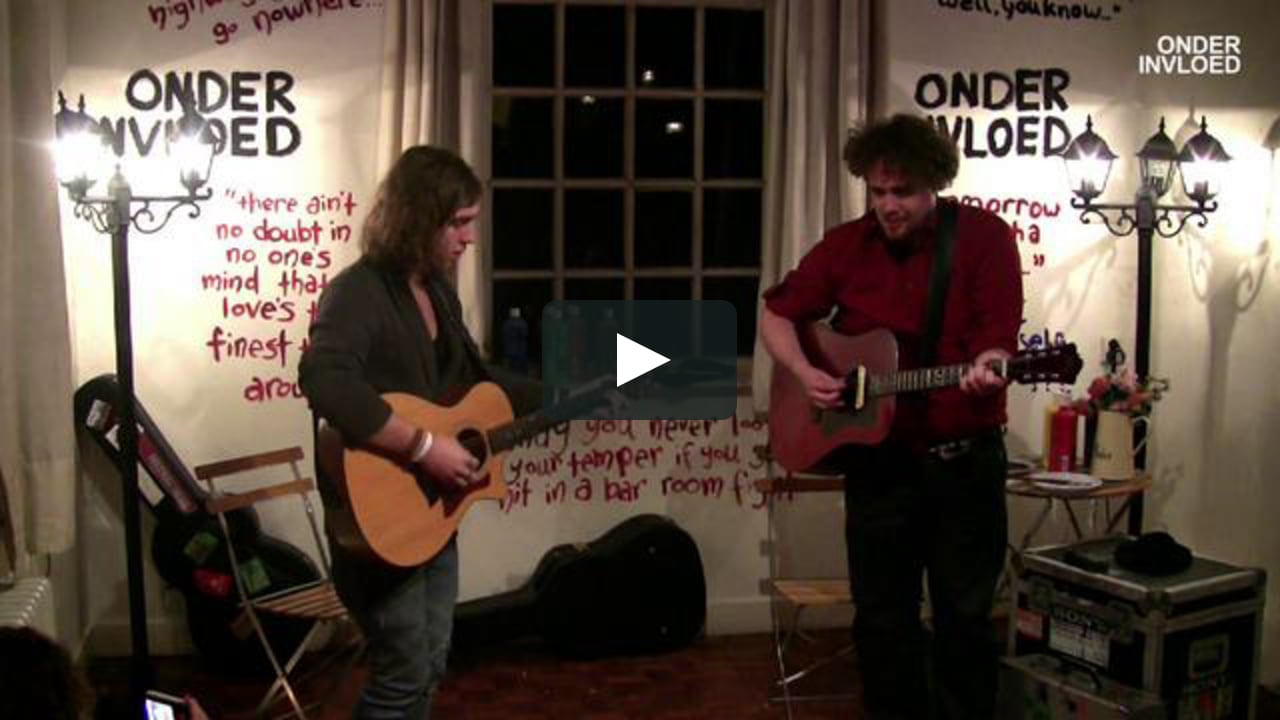 The first edition of the Grasnapolsky festival in Bunnik near Utrecht was a huge success. After selling out on the day of the event, there wasn’t one sad face walking around on the surreal festival location which was covered by snow. Onder Invloed had it’s own stage at the festival where we filmed Ryan Joseph Burns. In this post: Ryan Joseph Burns featuring Joast.

Earlier, we posted videos of Burns collaborating with members of the Dutch band Novack. That wasn’t the only collaboration going on that night though. Dutch musician Joost Oskamp, leadsinger of Joast, joined Burns on ‘Shivers Down My Neck’ and on ‘To Be Young’ by Ryan Adams. Burns also played a medley of two Ryan Adams’ songs: ‘Oh My Sweet Carolina’ and ‘Call Me On Your Way Back Home’.

Shivers Down My Neck feat. Joast

The next Onder Invloed live shows are coming up this month.

– On Thursday the 20th of January at EKKO in Utrecht: Awkward I, Maarten Kooijman (Johan) & Three Blind Wolves. TICKETS