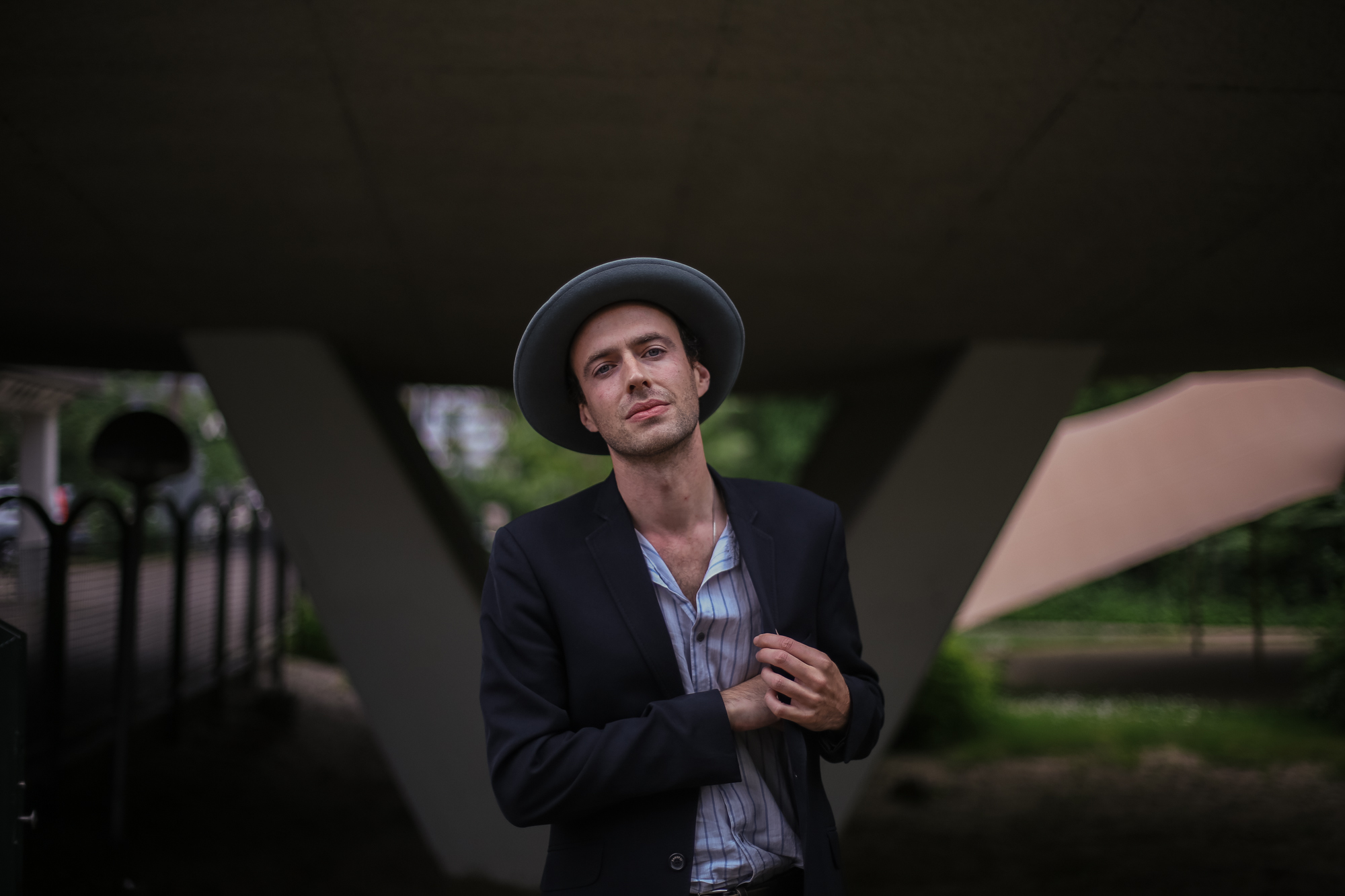 There would be weeks where I didn’t listen to much else than The Veils. Their records formed an often welcome escape from reality. At times the songs brought comfort, distraction and a bit of surprise into my life, when days otherwise seemed to morph into one, solely marked by pain. Lead singer Finn Andrews has now released a solo record One Piece At A Time and recorded this session with us, covering another ultimate favourite: Big Thief.

Going to the first edition of the Into The Great Wide Open festival in 2009 was a gamble: sleeping in a small tent for days, unsure of how many bands I would actually get to see play. My neck problems made everything doubtful. But I went anyway and decided everything I would get to see would be a bonus. One of the biggest highs that weekend on Vlieland – a small island off the North coast of The Netherlands – was the set by The Veils.

It had been windy all day and we’d already endured some showers, but as soon as The Veils started their set it started to pour down. Finn Andrews and his band seemed to somehow blossom under these circumstances. Everyone in the crowd stayed put, getting absolutely soaked by the rain and mesmerized by The Veils.

There was something magical about that set and setting. I’ve seen hundreds of shows since, but this one is still stuck in my memory. Surely seeing him in an empty room, focused on my filming, couldn’t be anywhere near as magical as that night? Well, think again. At the Tolhuistuin in Amsterdam, I quickly learned that no matter where Andrews performs, he really performs – and captivates everyone in the room. I don’t know for sure where we were during these recordings, I was just glad to find out that when we got back to reality, this footage really was saved to my memory cards.