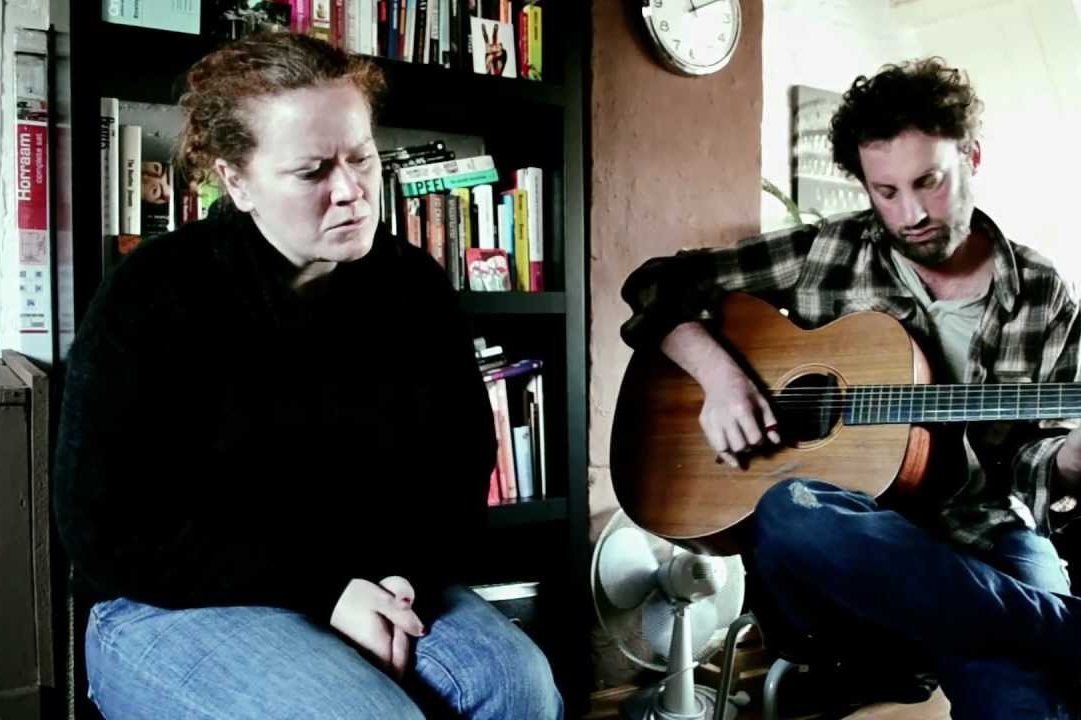 It doesn’t happen often, but last week I’ve recorded a second session with Doghouse Roses. They were touring in The Netherlands for the third time in twelve months and we decided to pay tribute to guitarist Paul Tasker’s biggest influence Bert Jansch, who died recently. These songs, except for Tasker’s own song ‘Roadtripping’, have either been written, recorded or performed by Jansch at one point.