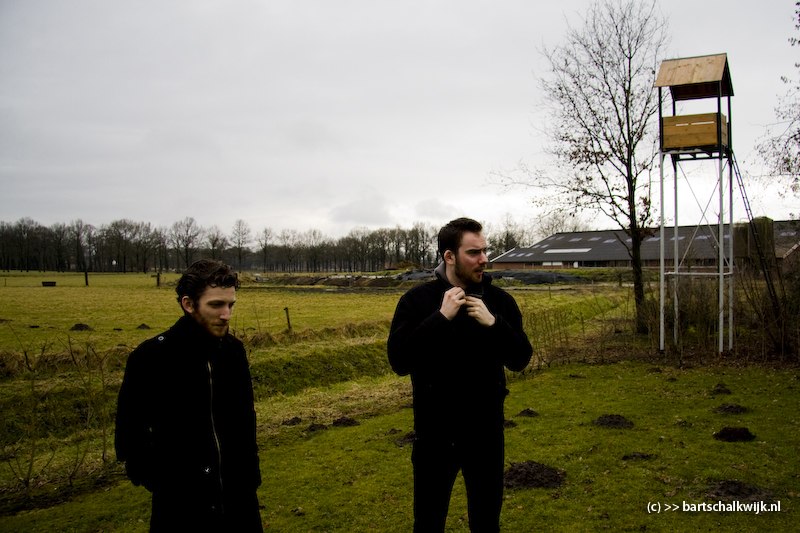 De Staat‘s first record Waiting For Evolution came as a shock to The Netherlands, a nice one. Something new and original, from the far east of the country. In Nijmegen, producer, singer and songwriter Torre Florim worked on his album on his own, until he got it done. With band, De Staat started touring sold out venues and even did a UK support tour for dEUS.

The Belgium band is also one of their influences, according to this session. They covered ‘The Architect’, a single from dEUS’s last album Vantage Point. The session is recorded in Aalten, at the rehearsal barn of the Bloody Honkies, a Dutch band that split up only a couple of weeks ago. Bart Schalkwijk was there with me, to take some photos for the site.

De Staat also covered Alamo Race Track, a band from Amsterdam that recorded a session for Onder Invloed last year. Don’t Beat This Dog is from their album Black Cat John Brown. Later this month, De Staat will play Pinkpop, probably followed by every big festival around. Until then, here’s the session they recorded earlier this year.