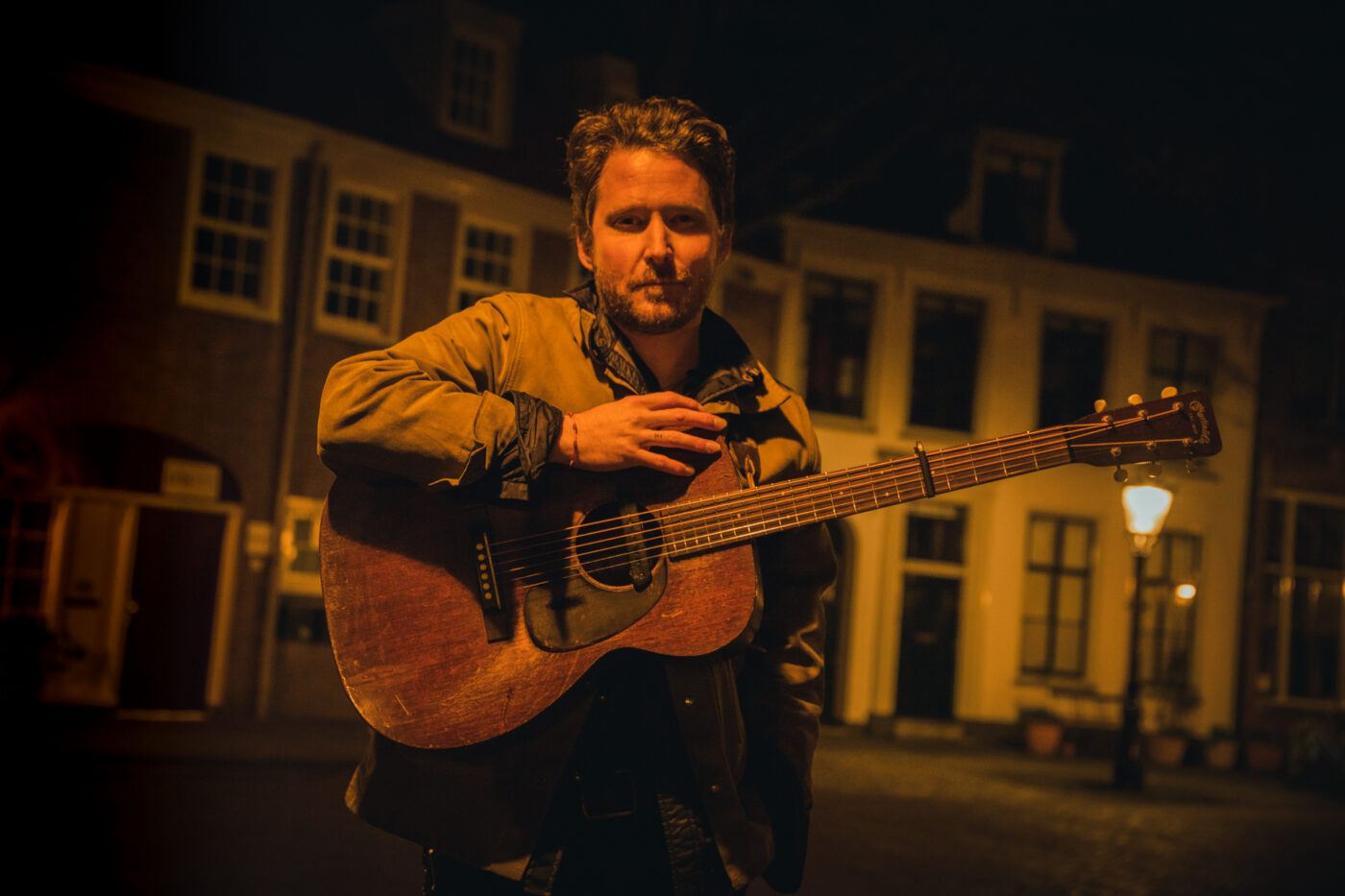 What do you do when filming a session before the show isn’t an option? You film it after midnight. With that solution, Christopher Paul Stelling and I walked into Utrecht’s city center and found two places to film quiet renditions of two songs off his latest LP ‘Forgiving It All’: ‘Rosewood’ and the title track. This resulted in the most spontaneous session of the three we’ve filmed so far. Watch the video below.

Christopher Paul Stelling released two stunning records recently: Best Of Luck (produced by Ben Harper) early 2020, and Forgiving It All in 2021. They’re different from each other; the lastest recorded by Stelling himself. Both are absolutely beautiful. As I’ve witnessed in Utrecht, it makes his current European tour extra interesting, with so many songs to hear live for the first time.

So, if you’re in France, Germany, Sweden, Norway, Denmark, Belgium or The Netherlands; have a look at Stelling’s tour dates and go see him perform. 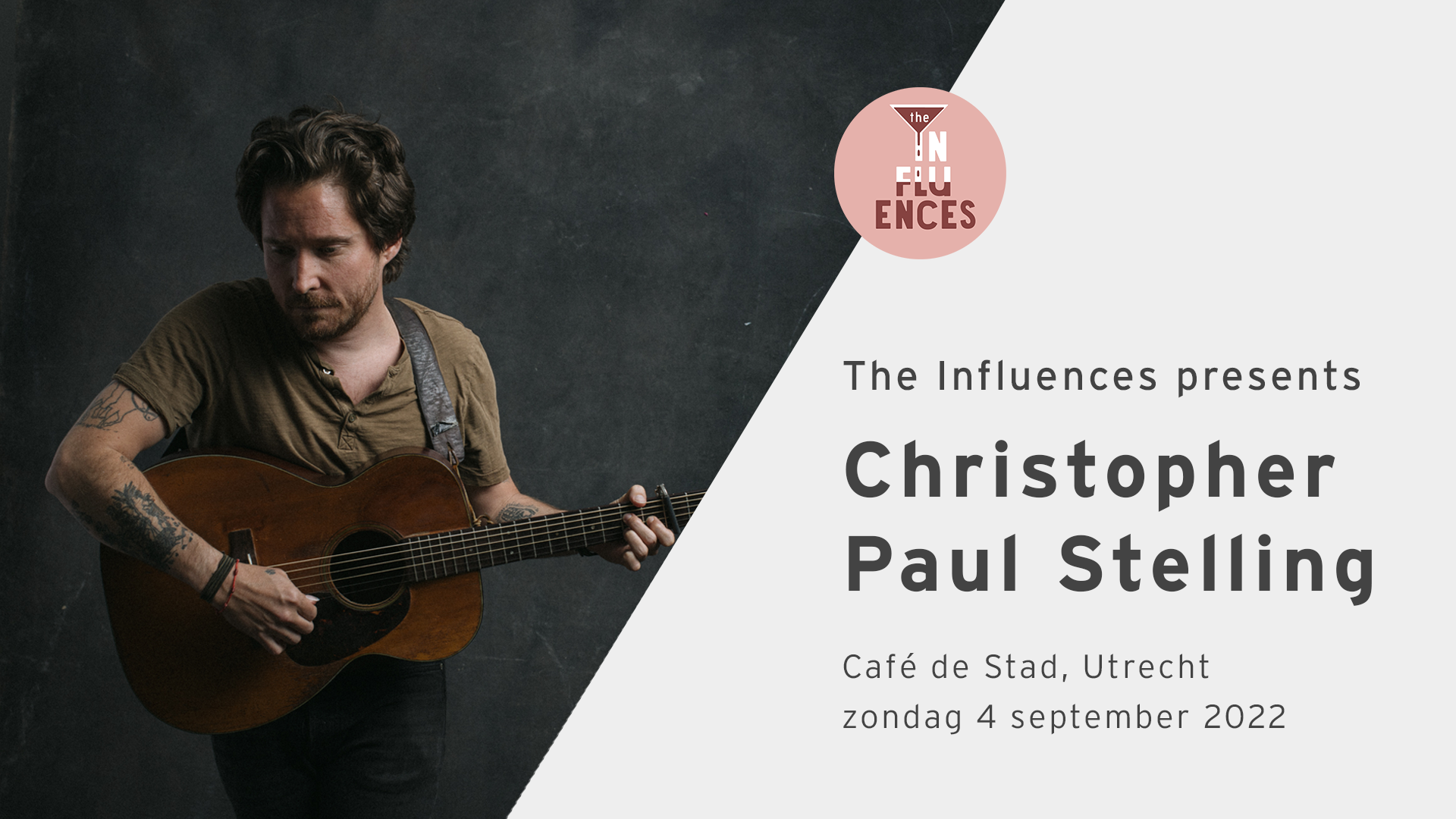